Premier League
The Premier League is back with todays match between Crystal Palace and Arsenal. Arsenal should be very strong this year and they will fight for top spots. Their team was pretty solid last year but they had too many ups and downs. They finished in 5th place and i think they could be in top4 this year.
Their team is even better this year, they added Jesus,  Zinchenko(both from City) and Vieira. Saka, Martinelli and Ødegaard should start today while Smith Row is doubtful.

Palace should be somewhere in the middle as last season, they had a solid preseason but i think Arsenal is better prepared and has a way better squad. Few days ago the destroyed Sevilla (who is very defensive team) with 6:0 and they destroyed Chelsea with 4:0. Despite these were friendlys i think they did good job.
I like over here as i am not sure, Arsenal can keep a clean sheet (Zaha seems in top form) and also Arsenal -1, but i will go with over.
Pre-season Form
Players With total minutes played and minutes per goal involvement. 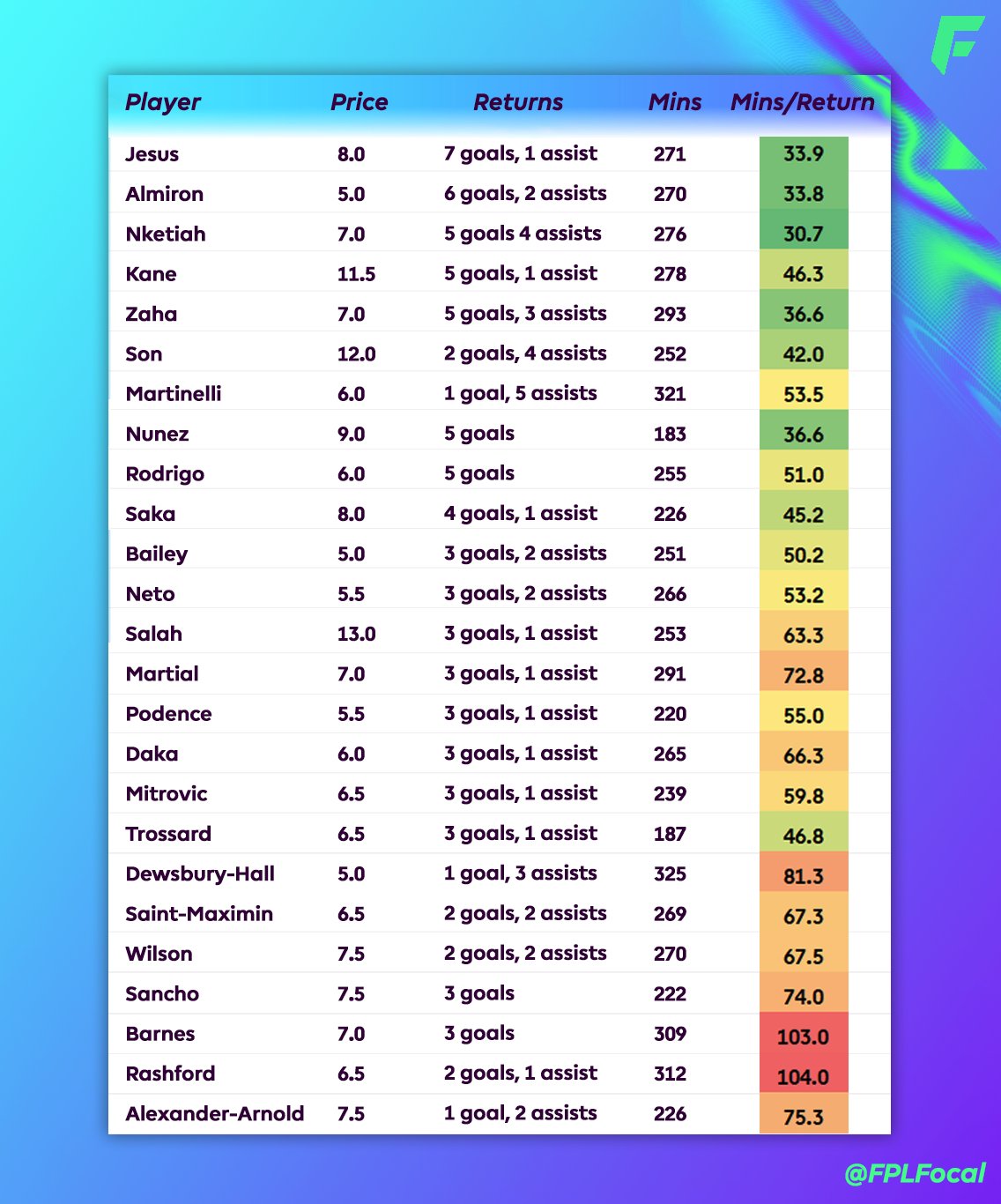