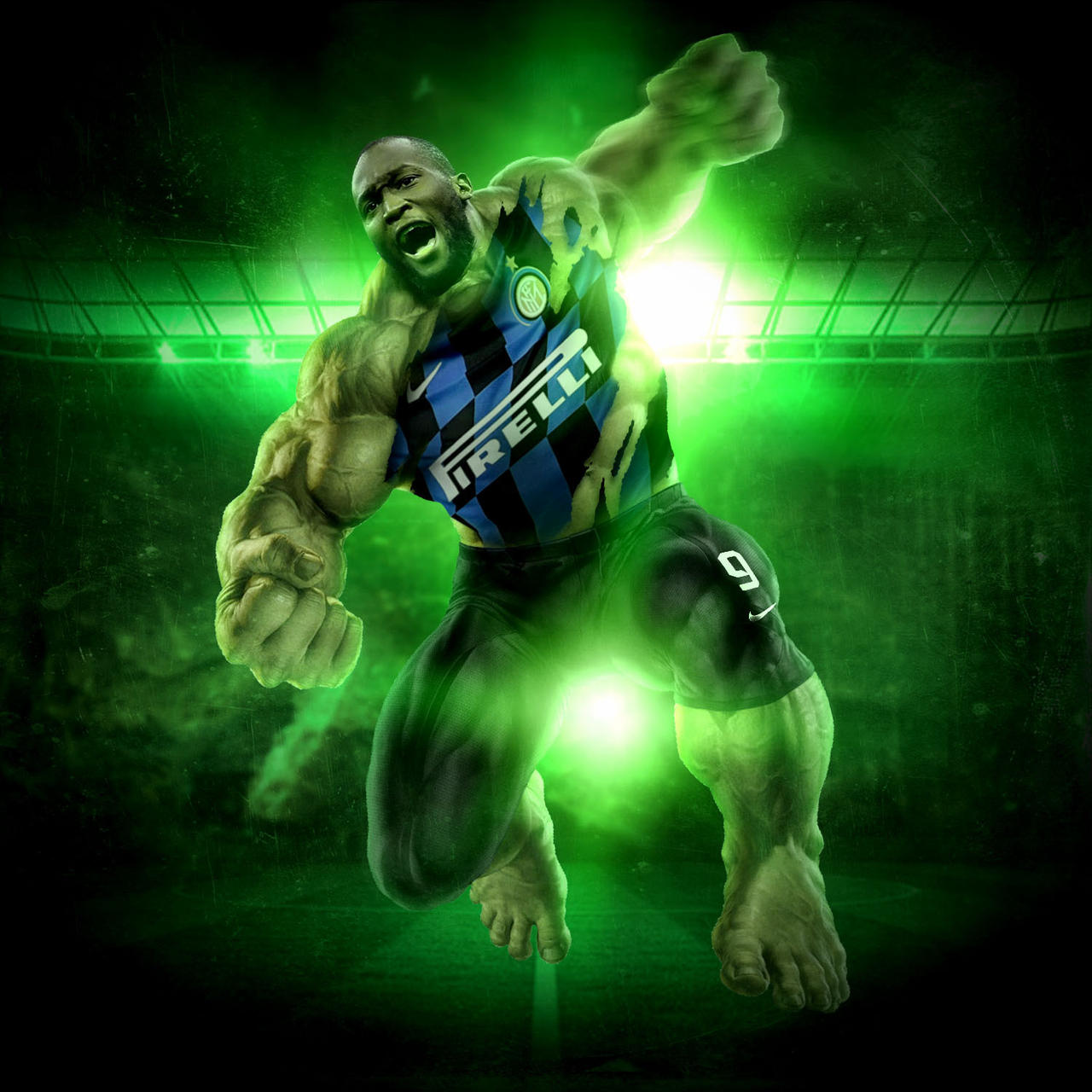 Same as last season, Arsenal is opening the season of Premier League. Previous season they started it with a defeat from Brentford, now, I expect to start with a win.
Crystal Palace has almost the same squad from the last season, new players are Chris Richards from Bayern Munchen, and Ebiowei and Johnstone came on free transfers from Derby County and WBA.
Arsenal was very active this transfer period bringing Zinchenko and Gabriel Jesus from Manchester City, Marquinhos from Sao Paulo, Fabio Vieira from Porto and Matt Turner from New England Revolution.
Crystal Palace played 5 friendly matches and they weren't defeated. They got 3 wins and 2 draws. Arsenal played 6 friendly matches and they got 5 wins and 1 defeat. They scored 26 goals in those 6 matches. They won against Sevilla 6-0, against Chelsea 4-0, Everton 2-0, while the only defeat they got it from Brentford 1-2.
The quality obviously is on the guests side and I expect Arsenal to win this match. Last season, they were defeated here on this stadium with 3-0, so I'm expecting Arteta and his players to revenge for that defeat.
Published: 05-08-2022, 19:31 CET Pick: Arsenal
Odds: 1.89 at 1xBet