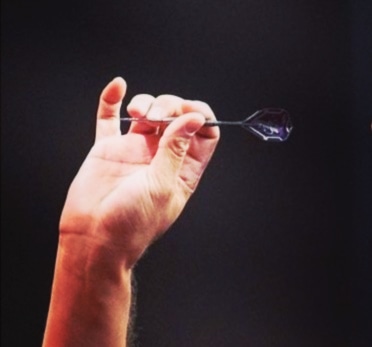 Damon Heta same like Chisnall was in fantastic form there somwhere until November and all of darts fans told that he can even win World Championship. But he is player who has great periods and like I saw he is bad when is under the pressure and public gave him under the pressure when placed him under favourites for WC. In my oppinion ridicolous place him like a favourite but ok. Here is Ross Smith, one very calm player and in last time gret player who can win anyone. He lost in WC against van Duijvenbode in one of best matches in WC. If anyone ask me who will win Heta or Smith, I can clearly say Smith will win. And when I saw the odds on Smith I took it in a moment.
Published: 23-01-2023, 13:33 CET Pick: Ross Smith
Odds: 2 at bet365


think_a_darts 27-01-2023, 00:14
Another big motive for Smith...he can be the pick for Premier League...Wright, Michael Smith, Mvg and Price are already in like 4 best players...another 4 players will be known after masters and Ross Smith can be one of them...so big reason for Ross to win this matgh and go high on masters...
think_a_darts 28-01-2023, 00:37
All three matches toda were turbulent...First made me nervous Searle who lead 5-3 and had 5 match darts, of corse missed and for great finish Chisnall scored 161 checkout for victory...then Bunting even lead 4-0 and almost lost, but ok he won in the end...and final match for me this one again close until the end and Ross score last dart D2 for the match....ufff what a day but in the end I can say good one...could be better or could be even very bad...satisfied :)