Deportes Quindio - Fortaleza:
Quindio returns to play in his stadium with high morale, after having obtained the important victory with Baranquilla for 0-2, tonight if you win with Fortaleza you have the great chance of returning first in the standings, given that Bogota has only one point of advantage and his match has already played him, drawing 1-1 with Valledupar.
The struggle to reach the final against Pereira is continuing!
Coffee growers must interrupt the series of games without collecting points in their Centenary stadium.
Quindio will try to add 3 points, not only to return to the top of the standings, but also to give his fans return to home win, after 3 games without winning, Quindio has collected 2 draws and one defeat.
In the last seven games the cafeterias have collected 3 victories, 3 draws and one defeat.
This meeting will be fundamental for the reclassification table, Quindio was fifth with 58 points, behind Deportivo Pereira with 68.
On the other hand, Fortaleza is in tenth place with 18 points, they can't be wrong if they want to stay alive in the competition and qualify. 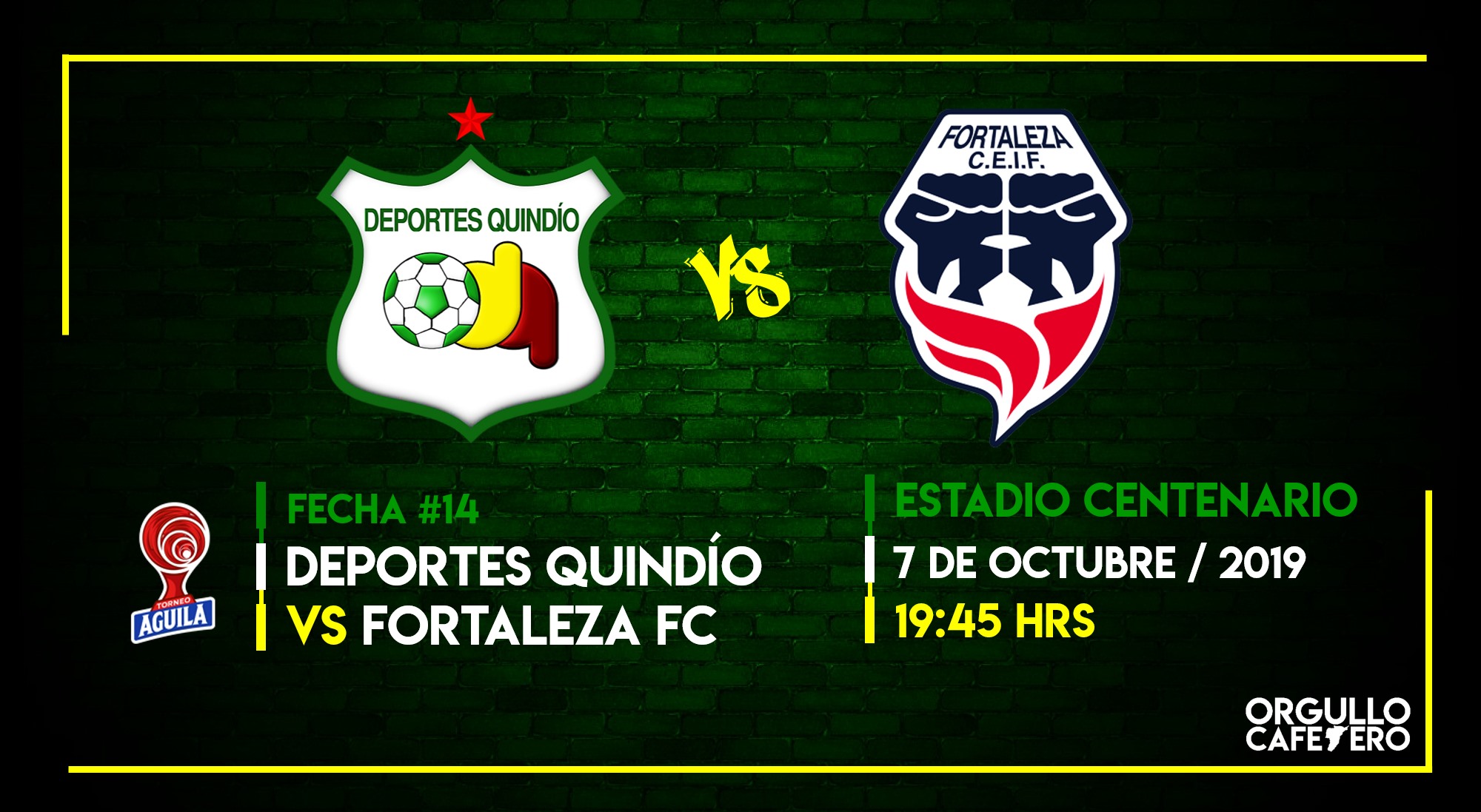 Final analysis:
Deportes Quindio could have the ticket in advance to face the semi-finals of the Aguila II Tournament quadrangular, but tonight's victory will not be easy because Fortaleza is forced to win in order not to abandon its aspirations to enter the semifinals, but will have to deal with an even more motivated team, Deportes Quindio as mentioned can snatch the semifinal ticket in advance and also can fight for the first place of the tournament, I consider Quindio one of the serious candidates for the final against Pereira, for these reasons we go with the victory of Deportes Quindio.
(Moderate Stake).
Good luck.
Published: 08-10-2019, 00:29 CET Pick: Deportes Quindio -0.50 (AH)
Odds: 1.94 at Pinnacle