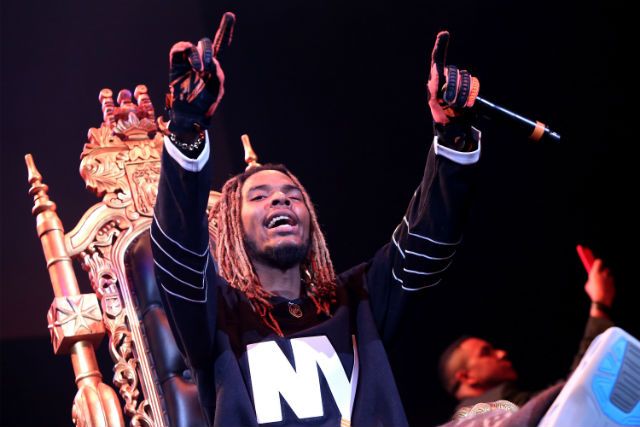 Legia in matches with Flora Tallin showed that her skills are closer to the Estonian champion than to Dinamo. The Croatians have a better league, better players, more experience in European cups, they are not in crisis, we have absolutely no starting point to be optimistic about this match. Perhaps the legionnaires will crush and play concentrated and very ambitious, but what is the chance? Certainly not high enough to bet on such a scenario. Legia was very lucky in the previous rounds, they lost to Radomiak 3: 1 in the league, even though theoretically the best players played in the second half. Even as you can see that they want it, they can't. I'd like to be wrong, but Dinamo will win. Any other result would be a big surprise.
Published: 03-08-2021, 23:38 CET Pick: Dinamo Zagrzeb
Odds: 1.6 at Unibet