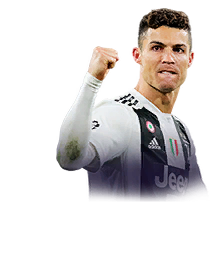 Thursday night football.
Well not great teams for prime times but this is it. Here we have Miami playin in Jacksonville. Everyone is hyped on this Jaguars side after 2 nice games, when just 10 days ago that same people tought they would end the season winless, and I can understand why as almost everybody left. Miami is a very strange team, however this off-season they signed good defensive pls (van noy, Jones) and picked from draft qb tagovailoa, but for now Fitzmagic is still in charge. They lost firts 2 games but played against NE and Buffalo always fighting.
Lambo (starting kicker) out for Jax and this could be a troumble in some moments. All in all i give a shot to Miami as they have the cards in their hands to beat the jaguars on the road.
GL
Published: 24-09-2020, 23:38 CET Pick: Dolphins
Odds: 2.3 at bet365