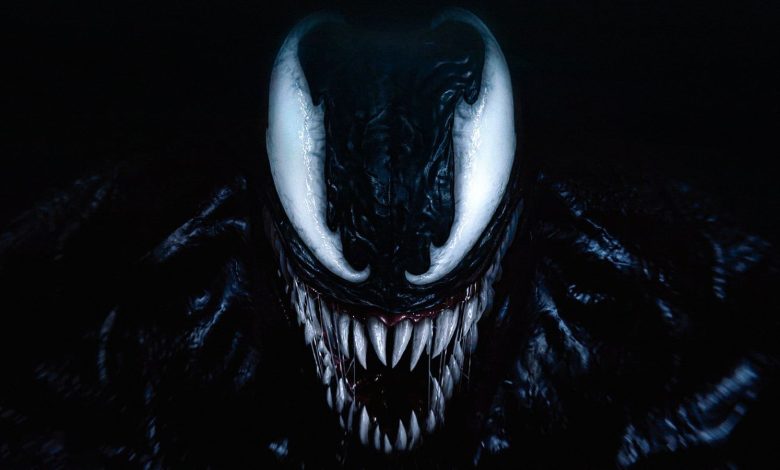 UEFA EUROPA CONFERENCE LEAGUE QUALIFICATION
Dunajská Streda in the first qualifying round, they eliminated Cliftonville with two wins (2: 1 at home, 0: 3 away) and then in the second round they defeated Vikingur from the Faroe Islands 2: 0 at home. They have never played in the groups of a European competition, arriving for the second time in its history in the 3rd qualifying round. The squad is made up of internationals from 11 countries and will lead a title battle this season. The Fortuna National Championship started with the score of 2-1-0 (1st place). On Sunday they won 3: 0 against Zlate Moravce, with Krstovic in excellent form. The Serbian striker has scored 3 goals in 1 assist in 3 matches and continues the good form of last season, where he scored 9 goals. Thus, in seven official matches this year. FCSB drew with the newly promoted Universitatea Cluj, followed by a defeat against Saburtalo Tbilisi in the Conference League, and the culmination was the defeat against Rapid in the city derby for 2: 0. The situation in the team is chaotic, as coach Petrea has resigned, while team captain and top scorer Florin Tănase has moved to Shanghai Port. On Nicolae Dika's bench debut, they beat the Georgian team 4: 2, with a furious 10 minutes of competition. After 1: 1 at home against U Craiova 1948, they are winless in 3 games (2 draws) in the Romanian league. Today, due to injuries or suspensions unavailable are Cordea (3/0), Cretu (1/0), Cristea (33/2 last year), Dumiter (21/3 last year), Pantiru (22 / 1 last year).
FCSB lost 2 key attacking players, their captain Fl Tanase sold and Cordea disqualified. Slovakia team is in very good shape with 6 win and 1 draw and will win this match.
Published: 03-08-2022, 19:59 CET Pick: Dunajska Streda AH0
Odds: 2.07 at bet365