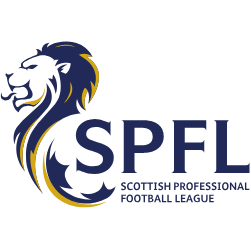 Hello lovelies, after a brief stint out of the game, I have decided to return.
I really believe this game is the turning point in the championship and where Ayr will begin to fade away. Ayr have had a truly remarkable start to the campaign after winning League One last season. After 14 games the honest men sit top of the league. Ayr are a championship standard club, they just shouldn't be top considering the three "big" clubs in that league.
On the other-hand, Dundee united had a typical start to the season for them, until Laszlo was sacked. Since then, Robbie Neilson, the former Hertz manager has come in and really rejuvenated the squad. United have since climbed to third in the league and now sit three points behind Ayr. With victory tonight, Dundee can move to second (joint first with goal difference). This is a must win game and Neilson will have his boys ready for this game.
Published: 30-11-2018, 11:02 CET Pick: Dundee United
Odds: 2.15 at SBOBET