http://www.betexplorer.com/soccer/brazil/campeonato-gaucho/juventude-gremio/2ZDckcoA/
Juventude's situation is quite complex.
The team was abandoned by the fans, in penalty of protest.
They have a new coach Julinho Camargo, hired in place of Antonio Carlos Zago, after Juventude has been eliminated Brazil's Cup.
Julinho Camargo is a perfect stranger.
The team; as one of the main favorites of the Gaucho occupies the eighth place with nine points, in the last round have vintro against EC Cruzeiro after a very long ordeal of three losses and four draws, before winning 3-1 against SC Sao Paolo, they flew out too from the Brazil Cup losing at home against the Leone Avai for 0-2, practically takes slaps from anyone.
The only good news is that a new purchase has been presented, the Defender Guilherme de Souza, comes from Lithuanian league from Suduva, where last season he won the championship, player of extensive Inernational experience, Guileherme was taken from Santos, he played in the Cup next to Neymar, then go still very young in Bulgaria in Ludogorets where he remained from 2010 to 2015, winning many titles, transferred in 2015 in the Apoel, then return to Brazil at Sampaio Correa and Itabaiana, and then return still in Bulgaria first in Montana and then in Lokomotiv Plovdiv.
http://www.juventude.com.br/noticias/id/5491/guilherme-choco-é-apresentado-no-alfredo-jaconi
It should also be said that the Gremio has done worse than them, but the team of Porto Allegre is in full reconstruction phase team in the transfer market and more we must add the lack of importance that they give to their state championship because of the Commitments in the Libertadores Cup, often they took to the field with reservations.
At this meeting Juventude will be decimated by serious absences:
Without the playmaker Felipe Lima (Midfielder), he is injured, Parà (Defender), is disqualified, in addition to the injuries of Cesar Martins (Defender), Leandro Lima (Midfielder) and Vidal (Defender) is in doubt, has trained to part.
http://pioneiro.clicrbs.com.br/rs/esportes/noticia/2018/03/com-portoes-fechados-julinho-camargo-comanda-primeiro-treino-no-juventude-10175475.html 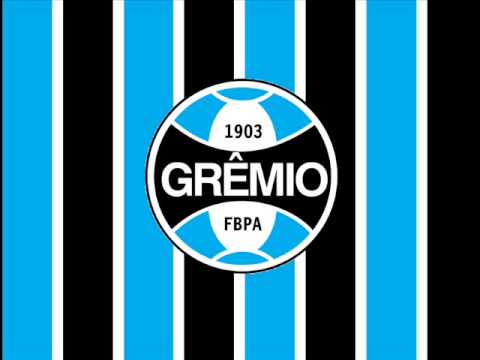 Juventude has a bad moment of protest, in fact the team has been training behind closed doors.
On the other hand we find Gremio, they have never given importance in the championship given his commitments in  Libertadores Cup.
Despite Gremio has other priorities, comes here after the excellent draw for 1-1 in Libertadores Cup, they are worse off Juventude, are tenths with seven points, have only one point more than the last but one of the last of the Novo Hamburgo, the Gremio has the quality, a potential collective able to return to be part of the first eight positions and then access the play-offs, are not yet familiar with the formation of Gremio, not presuo play all the holders, players have just faced the Defensor in Uruguay, but given the bad situation of Juventude and its serious absences, I do not think the new coach can change things in such a short time, so to return to the first eight positions, let's go with the victory of Gremio for this round, I can not see the Gremio continue to fight for relegation.
Good luck.