In ES Setif situation since the last winter is not going well. The players have stepped up on strikes to demand their salaries. The management of the club somehow managed the situation, but the anger of the players culminates in the last period and they start a strike. The president of the board of directors and spokesperson of the club, Abdelhakim Serrar, sounded the alarm several times, but his appeals went unheeded. Moreover, the players even received the support of their Tunisian coach, Nabil Kouki. From the latest news, the players have resumed training and even played in league games. But, it looks like the situation is not going to be resolved immediately. Last year's champions CR Belouizdad didn't open the season in the right way, but after two bad games, they win the last two matches against Paradou and Medea. They keep the skeleton of the team from the last season and have a quality squad with Khalfallah, Merzougui, and Bellahouel, who scored 39 goals together. ES Setif is without a win in the last 4 mutual matches and will have a hard task to win the three points.
Find more previews at www.bestballbet.com 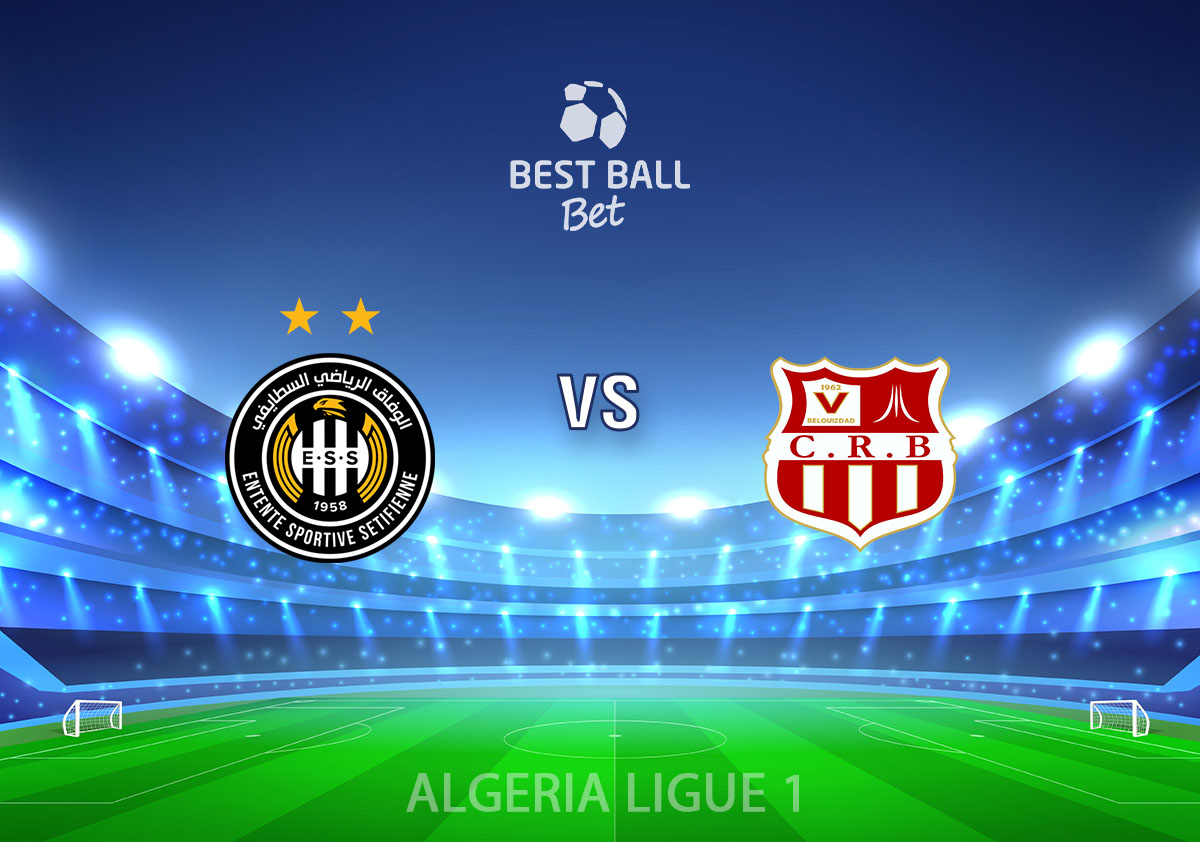