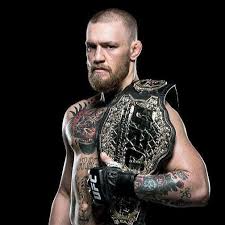 Romania somehow beat Croatia preddy convincigly at that first match , but Croatia was very bad with a terrible approach to the match.Even though there is very good chemistry in Romania chambers I dont believe that they can do anything against one of the candidates for the title.
England loat their first match against France but man they were unlucky and thats all.They controlled the match but then after one misstake penalty for France wich Henderson taked away amazinfly then scored the first goal , had controll over the match but after Chodbury got that red card things started to go downhill.The defence becomed shaky and another penalty was made wich Henderson taked away again unbeliviably.They had the lead till the 89th minute when France equalized and then at 95th minute ridiculous own goal by Manchester United new player Wan Bissaka.
But when you assume all England just didnt had luck.Today they should show their superiority , against Romania who is just a mediocre team in rebulding phase i guess...Much more quality and expirience on England side without any doubt.Romania are a fighters showed that at that first match against as i mentioned against Croatia but i dont think they are capable od beating England and surprise a few , especially because England in someway in must win situation..They should get the job done maybe and in the first 45 minutes.
Published: 21-06-2019, 09:37 CET Pick: England/England
Odds: 2.35 at bet365