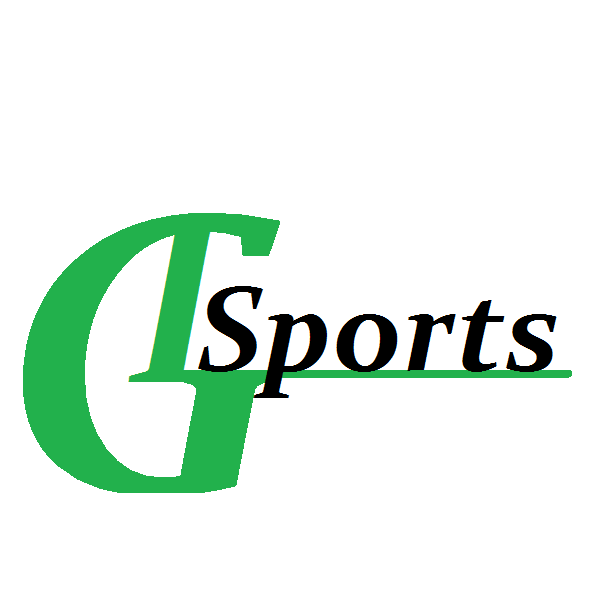 Everton hosts Brighton and Hove Albion in another Premier League fixture.
The hosts lost their previous game agaisnt Manchester United which is understandable to some extend and will want to get back on track with a home victory. The team has two consecutive home victories both with clean sheets against Crystal Palace and Fulham. There arent major problems in the team and Silva's boys will be ready for the challange.
Brighton are just 1 point behind their current opponents but they are winning most of them at home. On the road the team has won just 4 points and going agaisnt a tough opposition like Everton wont be easy. They have a 3 game winning streak all with the minimal 1-0 but only one was away. In fact thats the teams only victory on the road this season.
In terms of final outcome Everton looks to be favourites. The odds for that are 1.58 in Pinnacle which may not be much but should come true.
Published: 03-11-2018, 10:35 CET Pick: Everton to win
Odds: 1.58 at Pinnacle