FC Leones - Independiente de Medellin:
Welcome to Colombia's fans, this afternoon Leones-Indepediente de Medellin is staged.
Dim must try to assert his recovery and beat Leones promoted.
After three consecutive defeats, Medellin woke up beating Equidad last round of the season.
Now they are looking for their second consecutive win to stay high in the standings, the three points allow the Dim to temporarily establish himself in second place in the standings with 18 points overtaking the Patriotas that has 17.
Medellin arrives here with the best players, the same ones who beat Equidad, the Medellin is now renewed and arrives here to win, the three consecutive defeats have already been canceled.
Leones has 90% of his strength, the only doubt is the goalkeeper Arled Cadavid, suffered the fracture of the nasal septum in the last game of the season.
http://www.elcolombiano.com/deportes/independiente-medellin/el-duelo-esperado-HL8409283
Probable Lineups:
http://www.futbolred.com/futbol-colombiano/liga-aguila/previo-de-leones-que-recibe-a-medellin-por-la-liga-i-2018-82483 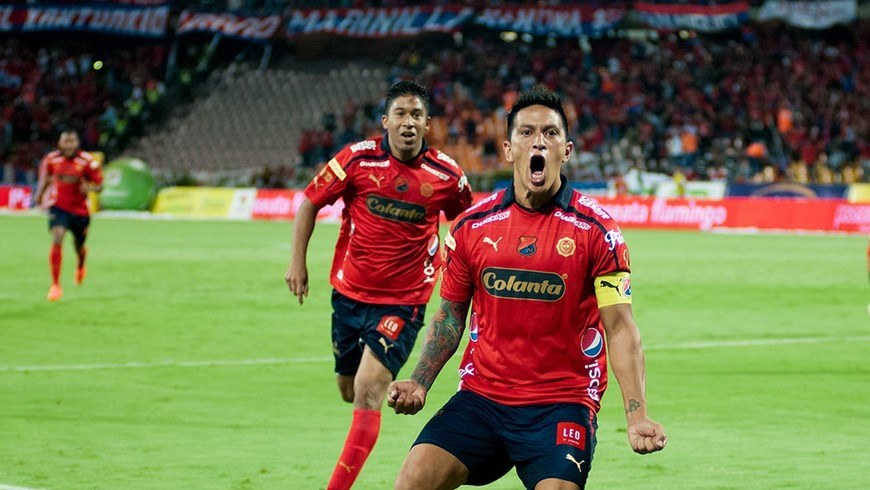 On the other hand we find the newly promoted Leones, in my opinion they are the worst team of the tournament, in eight games played they managed to win only one game, tied five and lost two.

They are in full relegation zone, they come from three consecutive draws, in this opening you have to try to accumulate as many points as possible to face a quiet Clausura, but  Leon at the moment does not seem to be doing this task.
FINAL ANALYSIS:
Medellin is looking for his second consecutive victory, he seems to have completely recovered from his black period of three consecutive losses, this afternoon he has to prove beating a much weaker opponent in each department, with the best training the DIM is willing to take the three points, his place is in the high areas of the ranking and the qualification, they are one of the best teams in Colombia, have every reason to win this game.
Good luck.