Flamengo Arcoverde - Santa Cruz PE:
Santa Cruz, is considered the main candidate in the return to Brasilerao B.
The team is relegated last season by Brasilerao B, after being relegated from Brasilerao A.
This meeting for Santa Cruz is vitally important; the coach of Santa Cruz considers the match against Flamengo Arcoverde as "the most important of the year".
Santa Cruz militates in the eighth position of the Pernambuco championship, they are aware that a misstep this evening could cost dearly for the claims of the Italian flag in the competition.
Santa Cruz did not play an exceptional league, only won a game in seven matches played, but the Santa Cruz is in great recovery, as evidenced by the excellent result in the Northeast Cup where the Gruppa A.
Santa Cruz is bad in the league because often his team was in full construction and often went down in the field using many young guys.
The goal of Santa Cruz is to finish the first phase of the state in the first four positions, it would mean winning almost all the games.
https://www.pe.superesportes.com.br/app/noticias/futebol/santa-cruz/2018/02/28/noticia_santa_cruz,51521/pressionado-no-pe-tecnico-do-santa-cruz-ve- jogo-contra-o-fla-como-u2.shtml
In this meeting, the Santa Cruz will have to face numerous absences; Avila (Defender), Luiz Otávio (Midfielder), is disqualified and Augusto (Forward), Paulo Henrique, Leandro Salino and Fabinho Alves will be their respective substitutes.
Also out the goalkeeper James Machowski (Goalkeeper), who has just recovered from injury and the fullback Arthur Rezende (Defender), injured in the thigh, even Vitor (Defender), is recovering from injury, while Jeremias (Midfielder) is recovered but will start from the bench.
This therefore will be the formation of Santa Cruz including the substitutes:
Ricardo Ernesto; João Ananias, Genílson, Augusto Silva and Paulo Henrique; Jorginho, Leandro Salino and Daniel Sobralense; Fabinho Alves, Robinho and Héricles.
https://www.pe.superesportes.com.br/app/noticias/futebol/santa-cruz/2018/02/28/noticia_santa_cruz,51519/repleto-de-desfalques-junior-rocha-promove-tres-mudancas- santa-cruz.shtml 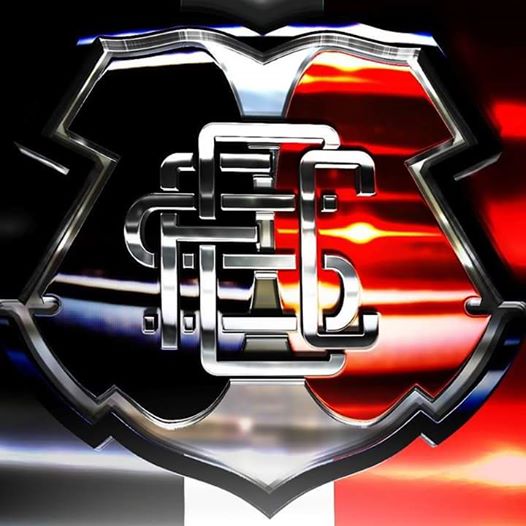 FINAL ANALYSIS:
The reality is that the Santa Cruz is playing the game of the season, is superior despite the many absences the team has fully reinforced, they must absolutely win to move on to the next stage and despite going badly the goal is to get in first four position, the possibilities are there, you play against the worst team of Pernambuco, in my opinion the newly promoted Flamengo Arcoverde has little hope of survival, in this case the absences do not count, we remember that the Nautico with the kids won five matches out of five, and just the last round of championship full of reserves have defeated the Flamengo Arcoverde, will be the most important victory of Santa Cruz, which will allow him to re-launch in the league, then bet on the victory of the guests.
(I expect a strong share collapse in favor of Santa Cruz, my advice is to bet it now).
Good luck.
Published: 28-02-2018, 23:51 CET Pick: Santa Cruz PE
Odds: 2.2 at bwin