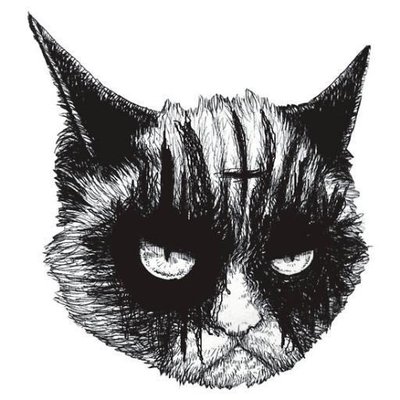 Find me on Blogabet ★

- I am a huge fan of the Wisla Krakow team and I know it will be a difficult match. A month or maybe two months ago, the media said that the Wisła Kraków team would be degraded to the IV League. Right, because several million debts and did not pay money to players. So footballers like Zoran Arsenić (12/0), Jakub Bartkowski (18/1), Tibor Halilović (11/0), Jesús Imaz (17/6), Dawid Kort (20/3), Martin Košťál (19/2), Zdeněk Ondrášek (19/11) went to other clubs. The Wisła Kraków team lost two of the best snipers, Imaz and Ondrasek. But we all believed and succeeded! Investors are there and we are fighting!
It is said that the sun is coming out after the storm, so it was possible to get some players and they are Jakub Błaszczykowski (VfL Wolfsburg), Łukasz Burliga (Jagiellonia Białystok), Krzysztof Drzazga (Puszcza Niepołomice), Lukas Klemenz (Jagiellonia Białystok), Sławomir Peszko (Lechia Gdańsk), and the last one is Vukan Savićević (ŠK Slovan Bratislava).
Maybe a few words from me what I think about it, so Jakub Błaszczykowski is 33 years old, he is the representative of our national team and is a very experienced player. I like it. Sławomir Peszko is a good player although he has not played much lately. Everyone in Poland laughs at him as an alcoholic. I think he is a good player. I can praise these two players, the rest is a big question mark for me.
In today's match there will be injured players Paweł Brożek (6/1), Aleksander Buksa (0/0), Rafał Boguski (17/2) and Jakub Bartosz (8/0).
I would like to watch this match, while in the afternoon I am at work. I will tell you that if my team gets one point here, I will be very happy! I do not advise anyone to bet that the Wisla Krakow team will win this match. My team looked very weak during preparations for the second part of the season. Whereas the Górnik Zabrze team has the advantage of their own stadium, a large number of loyal fans and must earn points because they are at the end of the table. The only thing that comes to my mind at the moment is corners, but it's just statistics. The Wisla Krakow team usually throws themselves into a battle when they lose..
Published: 11-02-2019, 09:46 CET Pick: Wisla Krakow over 4.5 (Team Corners)
Odds: 2.33 at Unibet