These clubs met in the NIFL Premiership eleven days ago, where we see an open game with a 1:2 victory for Glentoran. This will be the first time the sides have met in the League Cup since October 2014. While international break postponements have given Glentoran an enforced break from a week, Glenavon picked a credible and much-needed point in Friday’s 0:0 draw at Coleraine. With an important league game coming up against Dungannon at the weekend, Glenavon coach Gary Hamilton will give a rest to the key players, and more playing time will be given to youngsters Jack O’Mahony, Josh Doyle, Ross Hunter, and Jamie Doran. Glentoran is one of the best away teams in Northern Ireland with only one defeat in the last 9 matches, and well-rested will have an additional advantage against a mixed squad of Glenavon, and qualify to the 1/4 finals.
Find more previews at www.bestballbet.com 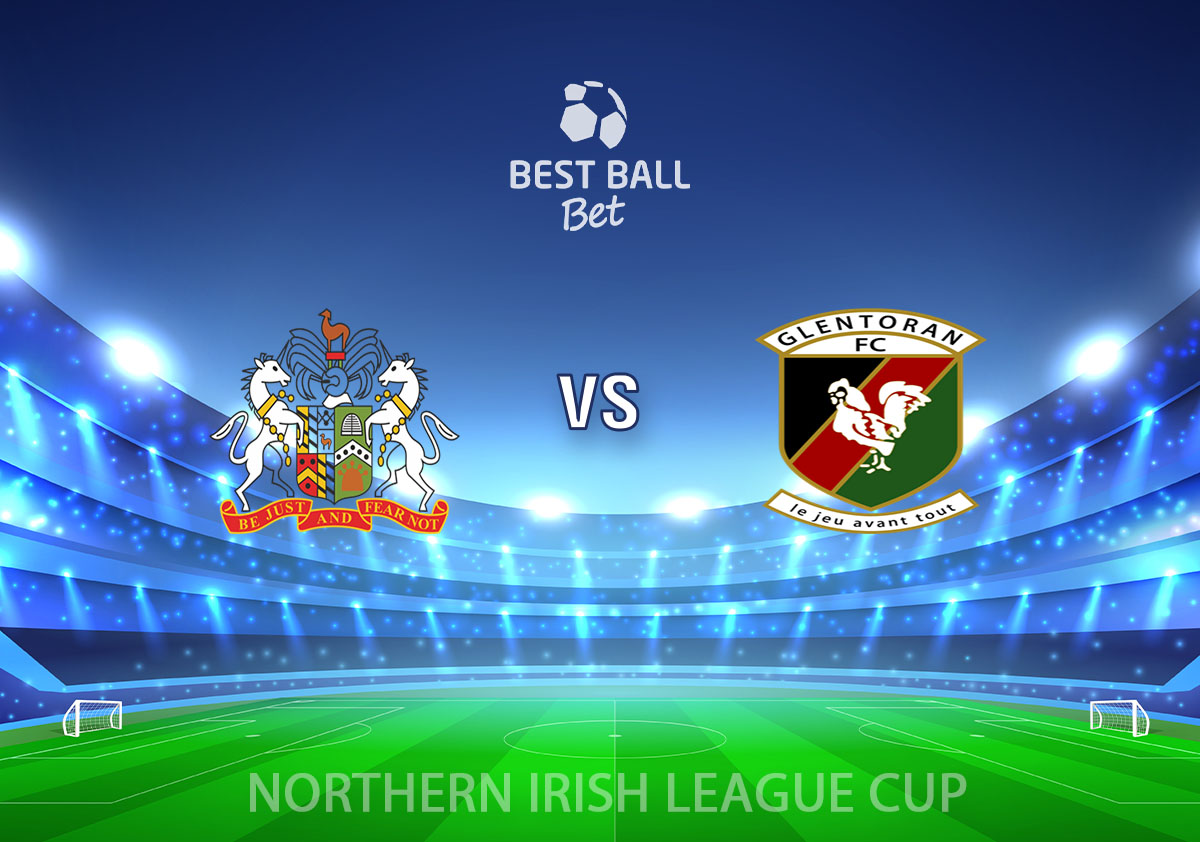