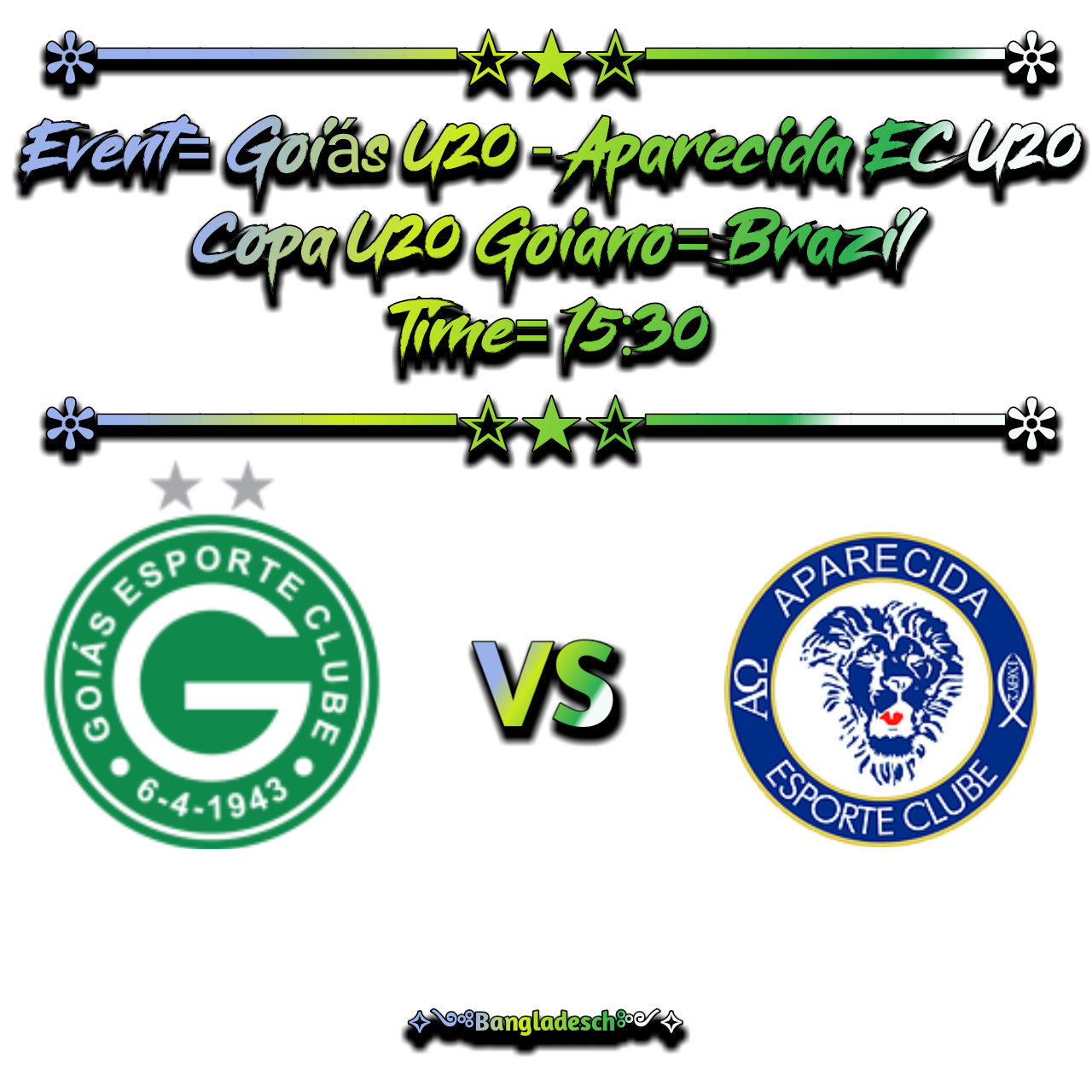 Well, let's go with the U20 Cup of the Brazilian state called Goiás, with the game between Goiás U20 and Aparecida EC U20. And we go with a bet in the goal market that I see very good for this match.
My bet is more than +2.5 goals with odd 1.75 in Bet365.
Say that here you see the CHAMPIONSHIP DECISION. The champion will be decided. In the first game we had a 1-1 draw.
Goiás U20 in the semifinals eliminated Anapolina U20 with a 4-0 at home after a 0-0 draw. At home, Goiás U20 is always very strong and has an attack that scores goals. In the first phase in 11 games he won 9 games and so far he did not lose any games.
In direct confrontation with Aparecida EC U20 this year we had a 4-1 for Goiás U20 and a 2-1 for Aparecida U20. And the last one was in the first game of the final when we had a 1-1.
Therefore, an important and decisive game for both teams and I see goals in this confrontation. We go over 2.5 goals that I have enough confidence to give.
Greetings and success...
Published: 27-11-2019, 17:20 CET Pick: Over +2.5
Odds: 1.75 at bet365