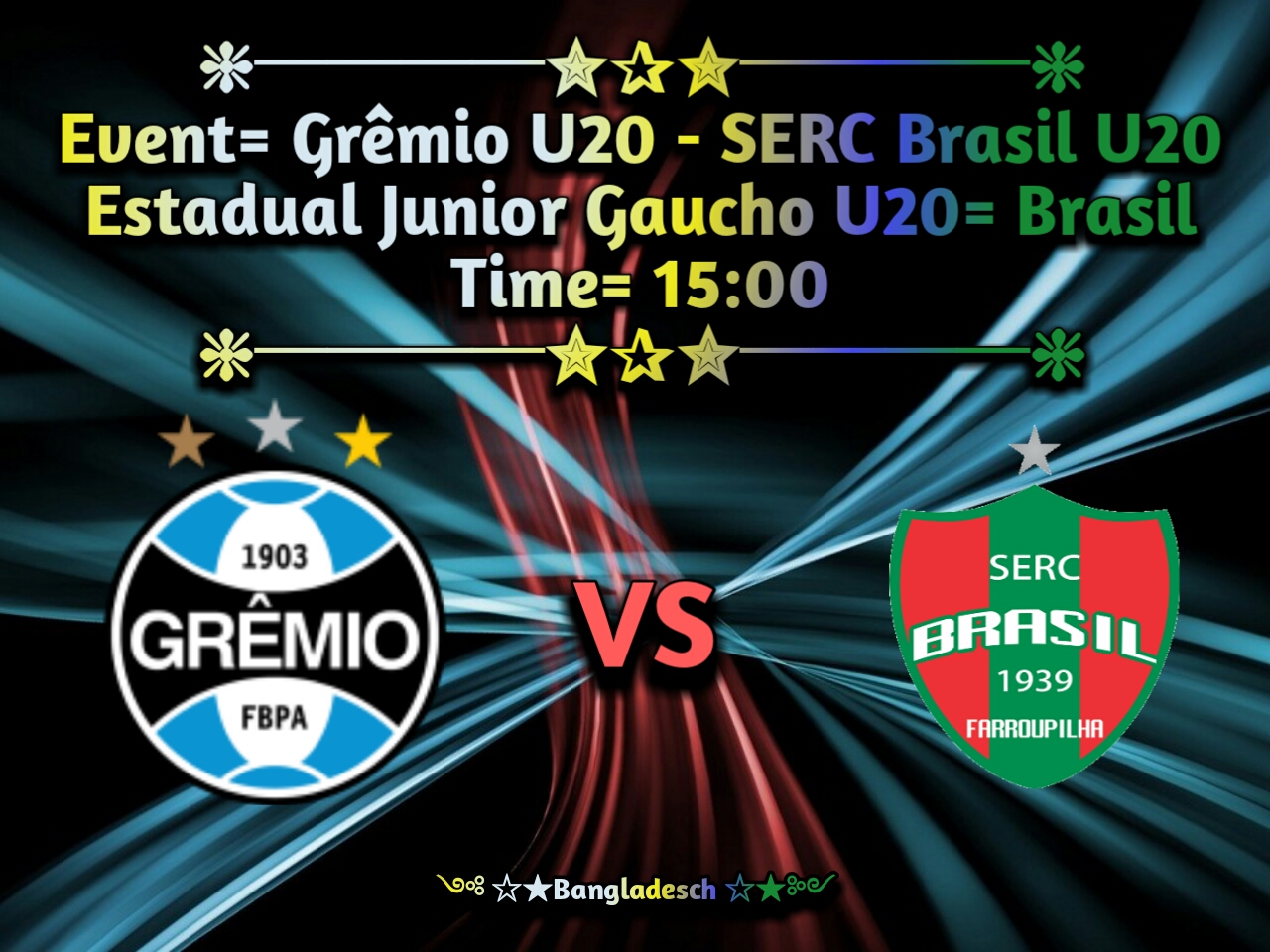 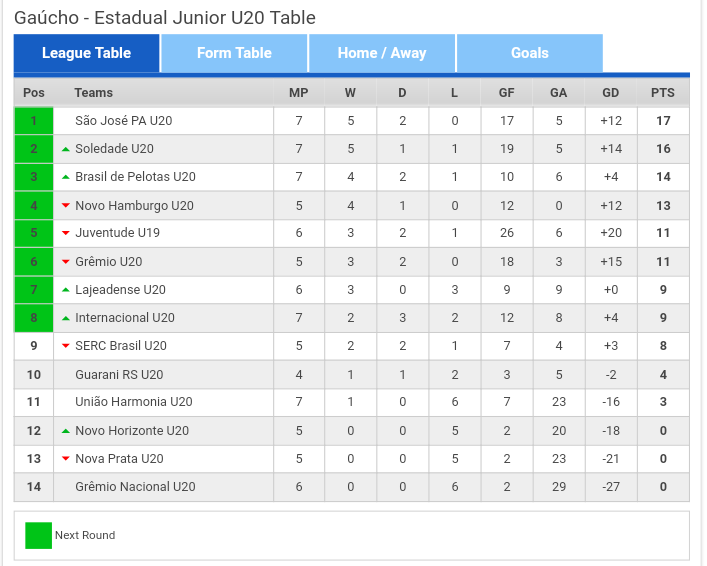 Well, the Grêmio U20 won the Novo Horizonte U20 for example 9-0 to some previous rounds. But, the Novo Horizonte U20 is one of the worst teams. And Grêmio U20 comes from a draw with Sao Jose U20 for example in 1-1 and had another draw recently. It is all control for the Grêmio U20 and even in the case of the SERC Brazil U20 to get points here, it would leave the main rival of the Grêmio U20 which is the  International U20 in a complicated condition.
In addition, the SERC Brazil U20 only has a 1-0 defeat for the Lajeadense U20 where he played much better and I see the rain made it a bit complicated.
So I see this good bet option with confidence and it's worth taking advantage of it. I'm looking forward to a good game of the SERC Brasil U20 in front of Grêmio U20.
Greetings and success...
Published: 07-05-2019, 12:22 CET Pick: SERC Brasil U20 +2.0
Odds: 2 at bet365