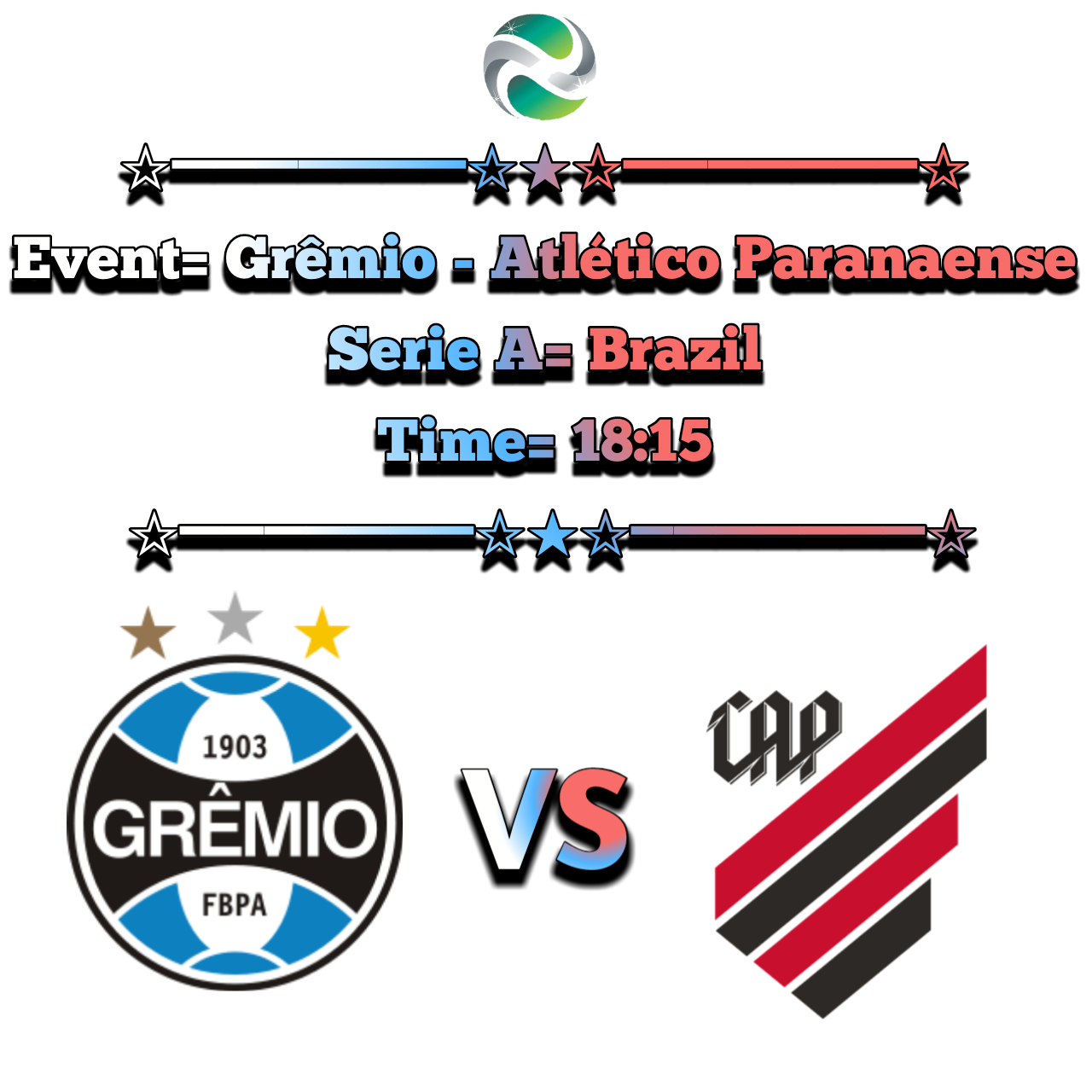 Well, we go back to Brazil with Serie A from there and we go with the match between Grêmio and Atlético Paranaense. And we go with a bet that I see with good confidence.
My bet is both to score yes with odd 2.10 in 10bet.
It is the penultimate day where both are still fighting for qualification for the Copa Libertadores. Although Grêmio is leading the way in the Brazilian Cup where he has the Final with Palmeiras, Grêmio still wants a qualification for the Copa Libertadores.
And on the other hand, Atlético Paranaense is coming to win this game because it is 3 points behind Santos. And he also wants to qualify for the Copa Libertadores.
Atlético Paranaense has been doing very well in the last games and in the last 5, there were 3 victories and 2 draws.
And Grêmio in the last 8 matches, they scored goals in all of them but also suffered goals in all of them. The truth would be 100% correct with our bet and we hope that today it will be fulfilled again.
Therefore, we are going to take advantage of this good odd for both marks that to me see has value according to the needs of these teams and the numbers as well.
Greetings and success...
Published: 21-02-2021, 21:15 CET Pick: Yes
Odds: 2.1 at 10bet