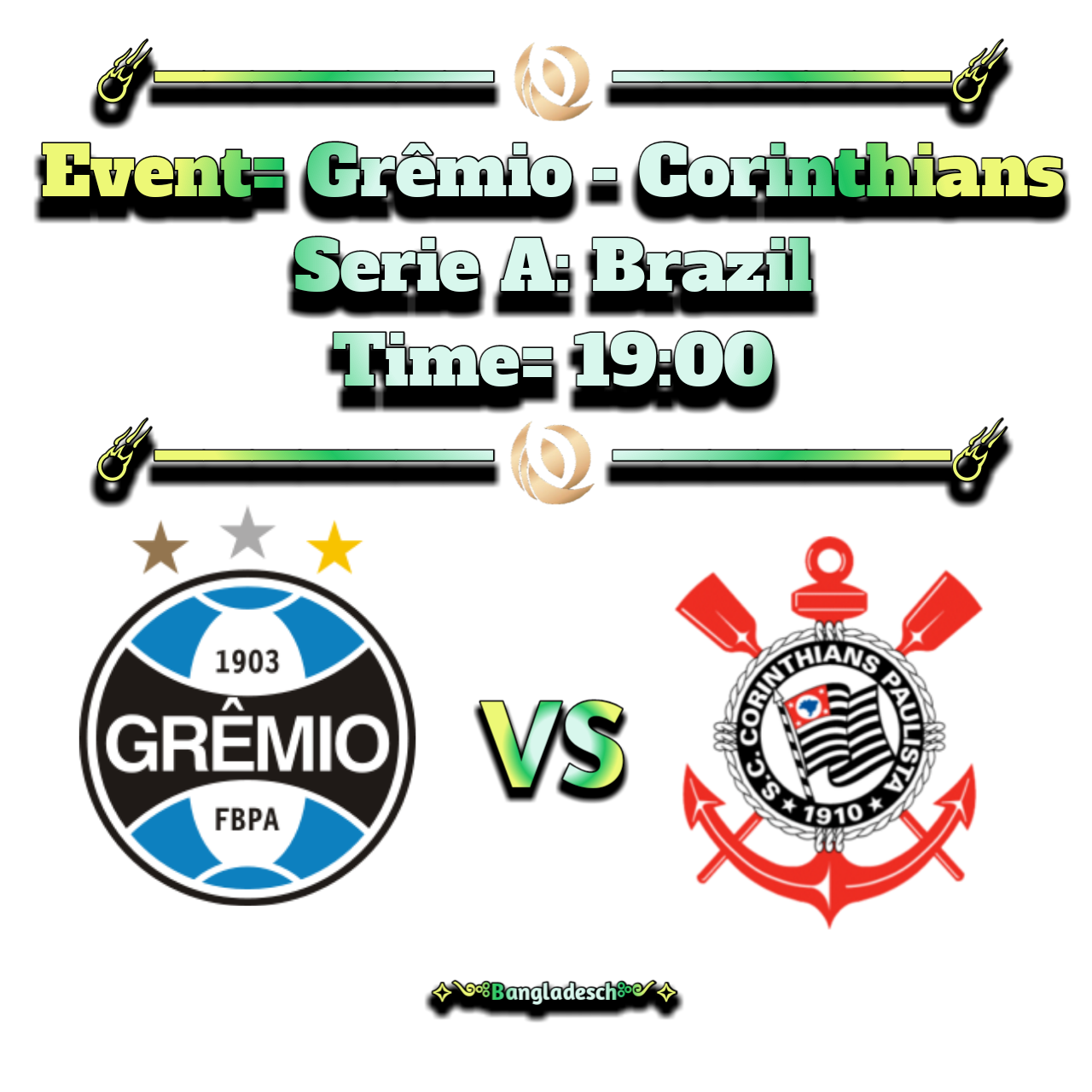 Well, today we have Grêmio and Corinthians for Serie A in Brazil and we will take the opportunity to enter here with a bet that I see with confidence to be given.
My bet is both teams to score yes with odd 2.36 in 1xbet.
This is the third round, and Grêmio arrives after a victory and a draw, thus adding 4 points. And Corinthians arrives only with one game up to here where they were defeated by Atlético Mineiro 3-2.
Grêmio played the last game with Ceará without their starters and managed to say a good result away with a 1-1 draw. Today he will have all his starters available to face Corinthians.
So I see Grêmio as the favorite to win here as he has one of the best teams in Brazil. Also, playing at home, he aims to score points in every game. There are already 9 games without losing at home.
Corinthians arrives after suffering a defeat, after winning 0-2 at Atlético Mineiro, but in the second half, they suffered 3 goals and thus lost the match 3-2.
Corinthians is forced to look for points here because a new defeat could endanger the coach's position for example and would leave the team disconcerting.
So we have a great game here and I see great chances for both teams to score goals here. An open match where certainly both will seek victory and thus we will take advantage of this good odd for both to score.
Greetings and success...
Published: 15-08-2020, 15:06 CET Pick: Yes
Odds: 2.36 at 1xBet