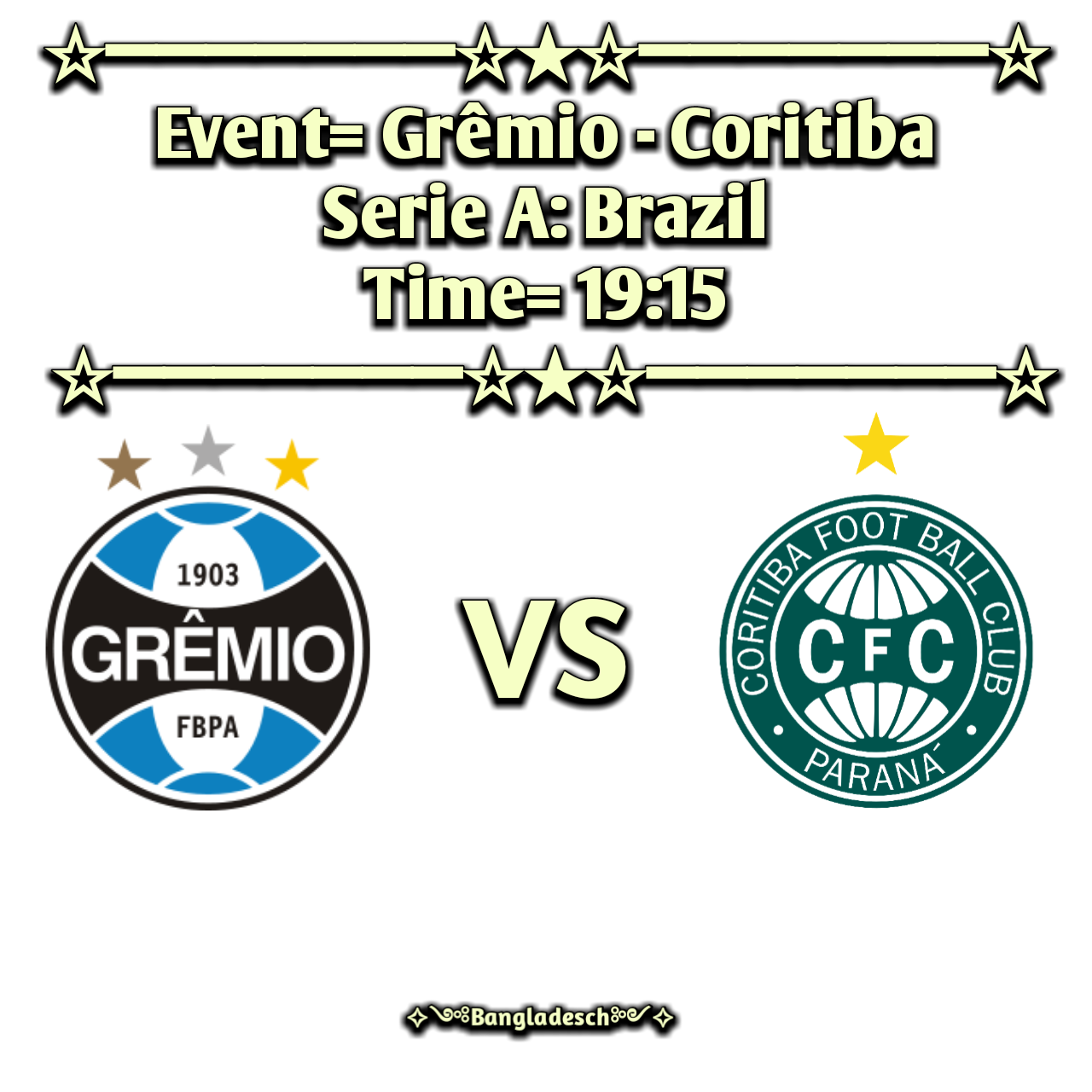 Well, today we have Grêmio and Coritiba for Serie A in Brazil. And we are going to take advantage of a bet on HT / FT that I like and have confidence for this opportunity.
My bet is Grêmio/Grêmio (1/1) HT/FT with odd 2.25 in BetVictor.
Grêmio is 15th with 14 and Coritiba is 17th with 12 points as you can see the classification here: 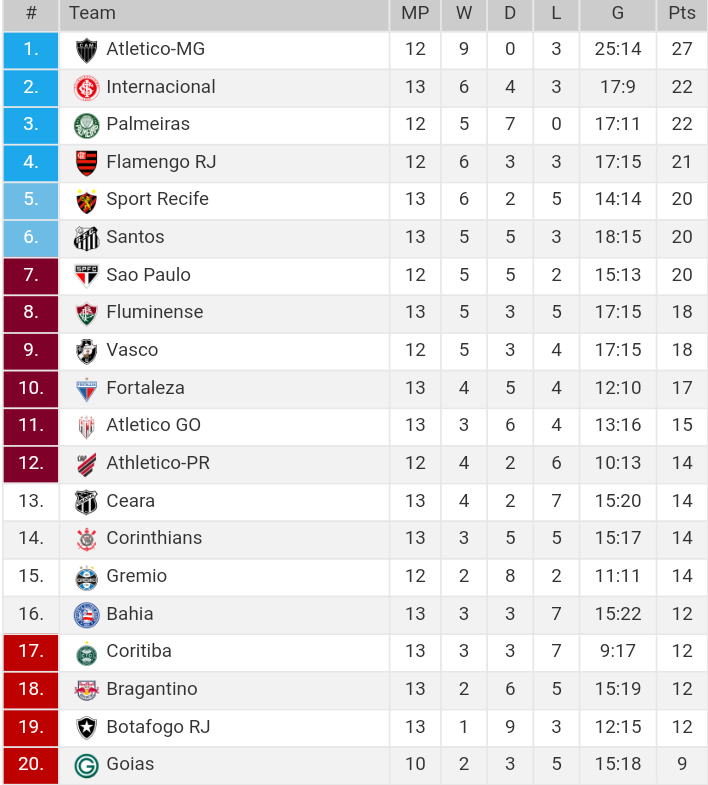 I see the day of Grêmio to win again in Serie A. Coach Renato Gaúcho is very encouraged with Grêmio to win again and faces a Coritiba who has been doing a very irregular campaign and with very little offensive strength.
Grêmio played well with Internacional in their last game and in my opinion they have a great opportunity today to win again and thus climb the leaderboard again. Grêmio has a better quality team than Coritiba and must win playing at home.
Therefore, we are going to take advantage of this bet on HT / FT in favor of Grêmio that I see with enough confidence.
Greetings and success...
Published: 07-10-2020, 15:44 CET Pick: Grêmio/Grêmio
Odds: 2.25 at BetVictor