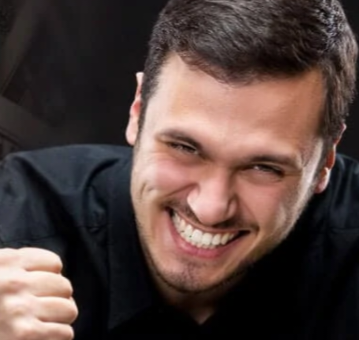 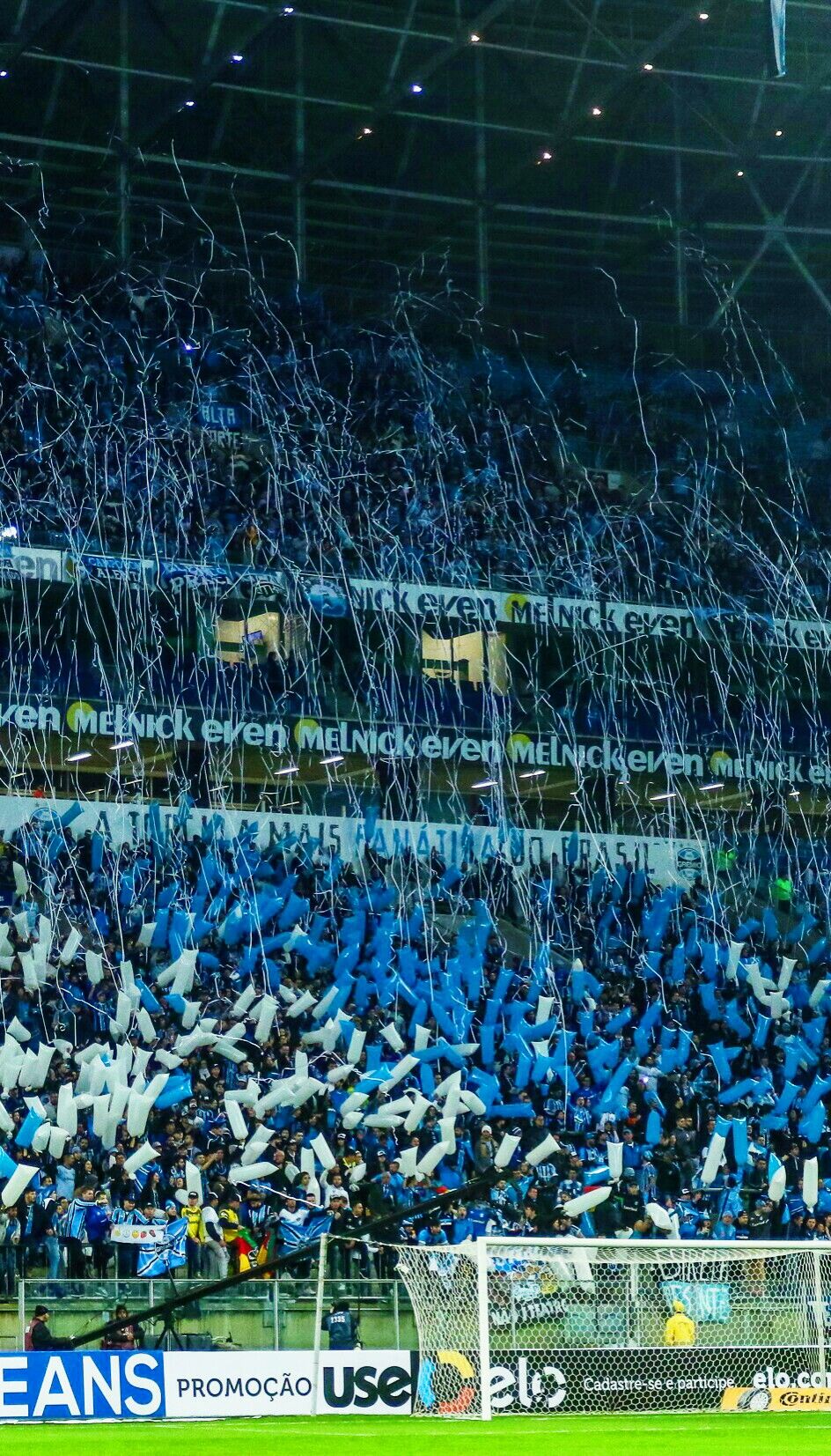 Special match for Gremio, the team will celebrate with the fans 119 years of history!
Last September 15, Grêmio Porto Alegre celebrated 119 years of history. To continue the celebrations, this Tuesday the 20th, Gremio has a meeting with the supporters when they face Sport Recife for the 31st leg of the Campeonato Brasileiro Série B.
In addition, the match also marks the debut of the OF3 shirt  "La Celeste". The new mantle will also be stamped with the "Para o Que Der e Vier" patch, a phrase taken from the Do Grêmio Anthem and which is on the minds of all Grêmio fans.
The design was created by Grêmio art director Alice Moreno. "Gremista never gives up without a fight. It's in our soul and in our anthem. Warriors club, gladiator. That's why I chose the shield shape for the patch. No matter the size of the challenge: team and supporters, all prepared and united for whatever comes and comes,” he commented.
Another action for this match is the unveiling of the bust in honor of the singer and composer Lupicínio Rodrigues, the author of the Anthem of Grêmio. The action is scheduled to begin at 5 p.m.
Inside the stadium, the members, who are captured by the cameras and appear on the screen, will be awarded with a Gremio shirt from the 2022 line.
Recife has not won in 11 away matches and I am not convinced that it can do it tonight. Even so - Recife still hopes for a promotion place.
Minimum two goals in this match for me!
Published: 20-09-2022, 22:55 CET Pick: Over 1.5
Odds: 1.55 at Pinnacle