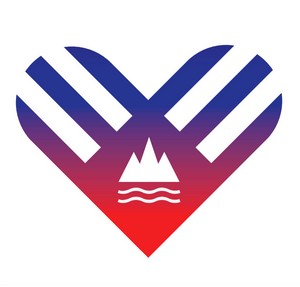 HNK Rijeka playing their first preseason match behind closed doors against newly promoted Slovenian first division team Bravo. I expect at least 3 goal win from Rijeka in this one and decided to pick half time/ full time option because I think it has value. Bravo is a solid team but I don't see them holding Rijeka from scoring for a whole first half. This will also be first match for new Rijeka players so there will be some motivation to prove themselves. They are second best Croatian team in preparation for Europe and I think this is good value for us.