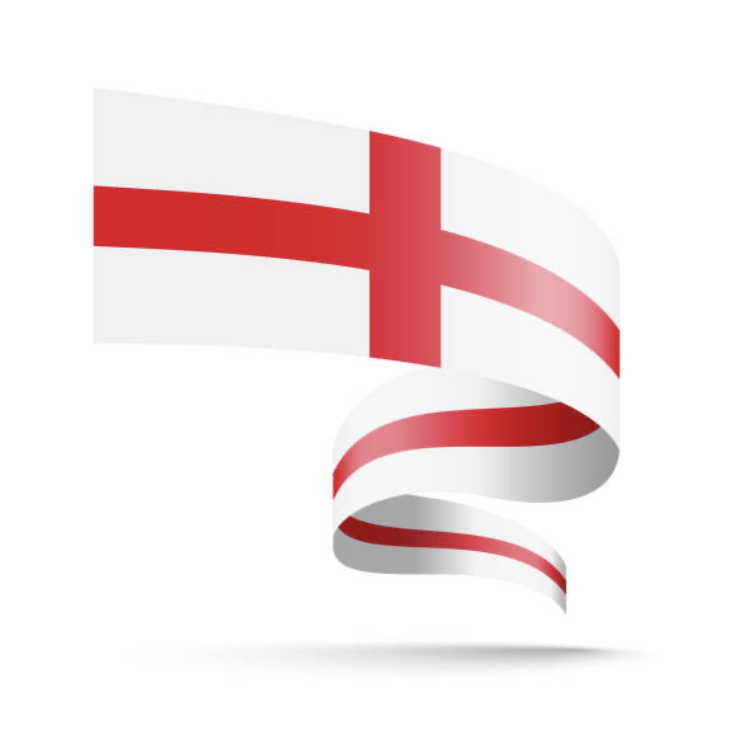 National League
Halifax have been strong this season at home. They finished the season with the best home record and narrowly missed out on a top 3 finish. They played Chesterfield recently and managed a 2-0 victory. They would be looking for a similar result again, a result their fans will expect.
Chesterfield started the season well but faded as the season went on. They were comfortable leaders in the early stages but only just managed to hang on to a playoff spot. They have one of the leagues top goal scorers but are very reliant on his goals. He would need to be on form for them to progress here.
Published: 24-05-2022, 17:09 CET Pick: Halifax +0
Odds: 1.58 at Pinnacle