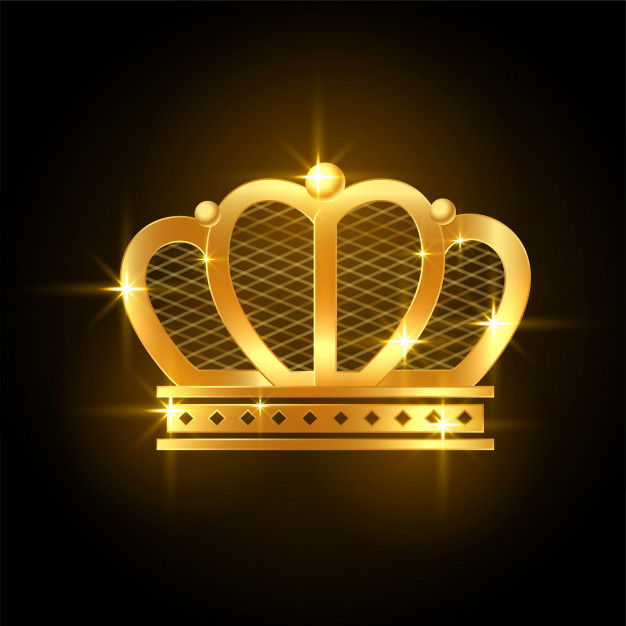 For me the odds are too high and I actually also place 0,50 units on the ML for Ziona it's basically good until 2,20.Eilat signed some solid names but I am not 100% convinced of the fit first they signed Point Guard Machado who was injured a lot in the last year and also Forward/Center Griffin from Aek who didn't play much last season,also the Center in Grimes who played in Germany last season want really convincing there.They also lost again an important player in Prather to an injury and just signed his replacement a week ago so they have not at full squad for a long time as also one of their solid Israel player in Carter also has an injury and could miss the match.Nes Ziona has high ambitions this year and you can see a good structure in their squad building with getting a proven playmaker in DJ Cooper and getting the Center back who won them the Europe Cup 2 years ago in Meyinsse,they also signed a solid shooter in Williams and 2 rookies from America with a lot of Potential and they showed some of it in the pre season already and the Israel core has for me the same level as Eilat.So for me they odds are too high here and my main play will be 1% on the Handicap but like I said the Ml is also very good here