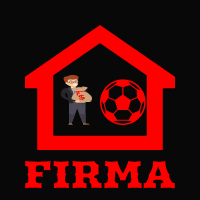 Today we have a match scheduled between two teams competing in the first league of Bosnia and Herzegovina. Igman is at the bottom of the table, while Posusje is seventh. Today they are playing a friendly against each other, which was supposed to be played on the weekend but was postponed due to weather conditions. These two teams have played two games this season. In the first game the result was 2:2 and in the second 0:0. Today is the first friendly match and I expect a lot of lack of play, especially in defense. I just have to take these odds, despite the bad pitch and all. I hope the match will be quite relaxed.