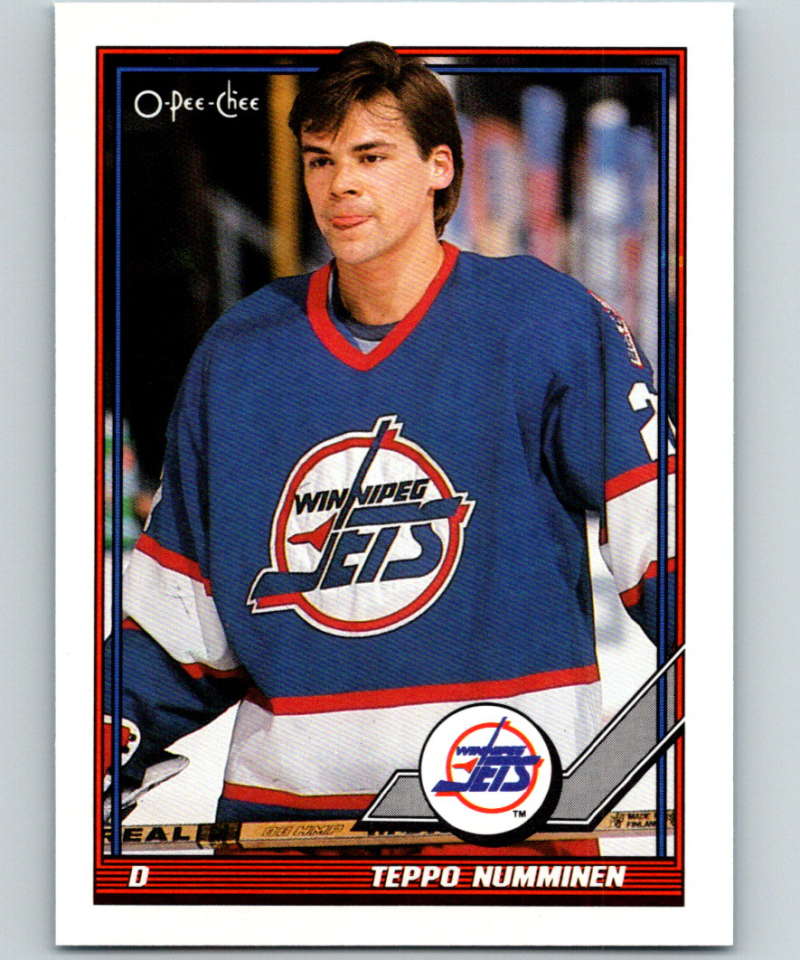 Finnish Cup
PK 35 gave started in a disastrous manner Ykkönen finding themselves rock bottom after 6 rounds (with 2 points).
Ilves-Kissat hails from Vyborg and Tampere but at the moment it is more Tampere team than Vyborg team. They have many players who could be good enough for Ykkönen but it has the feeling of a "pub team", probably a bit unorganized and half-assed. For example striker Gerald Ben was knocking on doors of Veikkausliiga teams some years ago but never made it, today will play against his former club.
Published: 25-05-2022, 14:02 CET Pick: Ilves-Kissat +1.25
Odds: 2.41 at Pinnacle