ECL GROUP B, ROUND 1(9:00pm) - INTER - B.MONCHENGLADBACH
I m fan of Inter but this is bet without emotion bcs odds on host are good. The Nerazzurri aim to bounce back from the loss in the Milan derby with three points in the first match of the Champions League group stage against the visitors from the Bundesliga. I dont like this coach of ours, so boring with his formation 3-5-2 and didnt hear him in a season and a half that he said one meaningful sentence at his conferences. Eriksen is the best midfielder in our side, in terms of quality but bcs we play usually 3-5-2 , he doesnt play or when he plays usually is mediocre and sometimes is out of his prefered position. Tonight he should start in some modified formation 3-4-1-2 and is expected to sit behind Romelu Lukaku and Sanchez in the attack. I said before Inter's defence is headache right now, bcs this coach uses 3 at the back and some players arent that good for that task, Kolarov is full/wing back but he played like a cente-back on the left side in last match and was the worst player according to experts and the Italian sport newspapers with average mark of 4. Inter werent worse than Milan at all in last match but in the final third they didnt execute, missed that kill pass or even some luck. In the second half Milan were nonexistant. Kolarov was gilty for a penalty and second goal as well and in first 15 min was 2-0 for Milan...
Skriniar hasnt fix place in the first eleven bcs he hadnt adapt good to 3 at the back but also he is still in quarantine with Young, Gagliardini,Radu. Bastoni is back in the matchday squad. The young centre-back has recovered from the disease, but Conte confirmed he will start on the bench tonight. 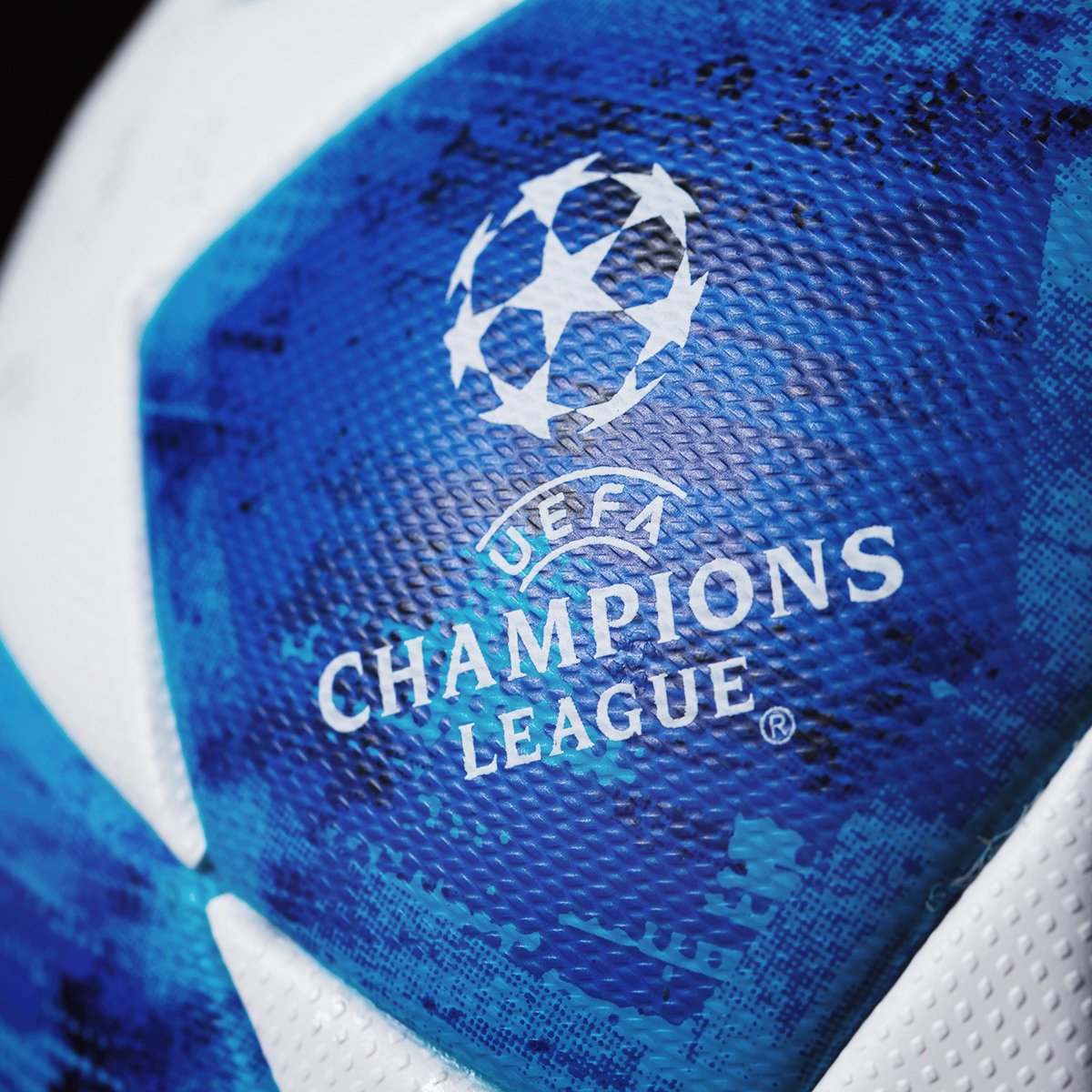 Gladbach arrive after a 1-1 draw with Wolfsburg in the Bundesliga and Marco Rose could continue with a 3-4-1-2 formation of his own.

Jonas Hofmann seems set to support the two strikers, as Marcus Thuram could be paired with Alassane Plea instead of Breel-Donald Embolo.

I think also visitors can score in regard to everything that I put up but I chose home win instead of over 2,5 goals in the the game!