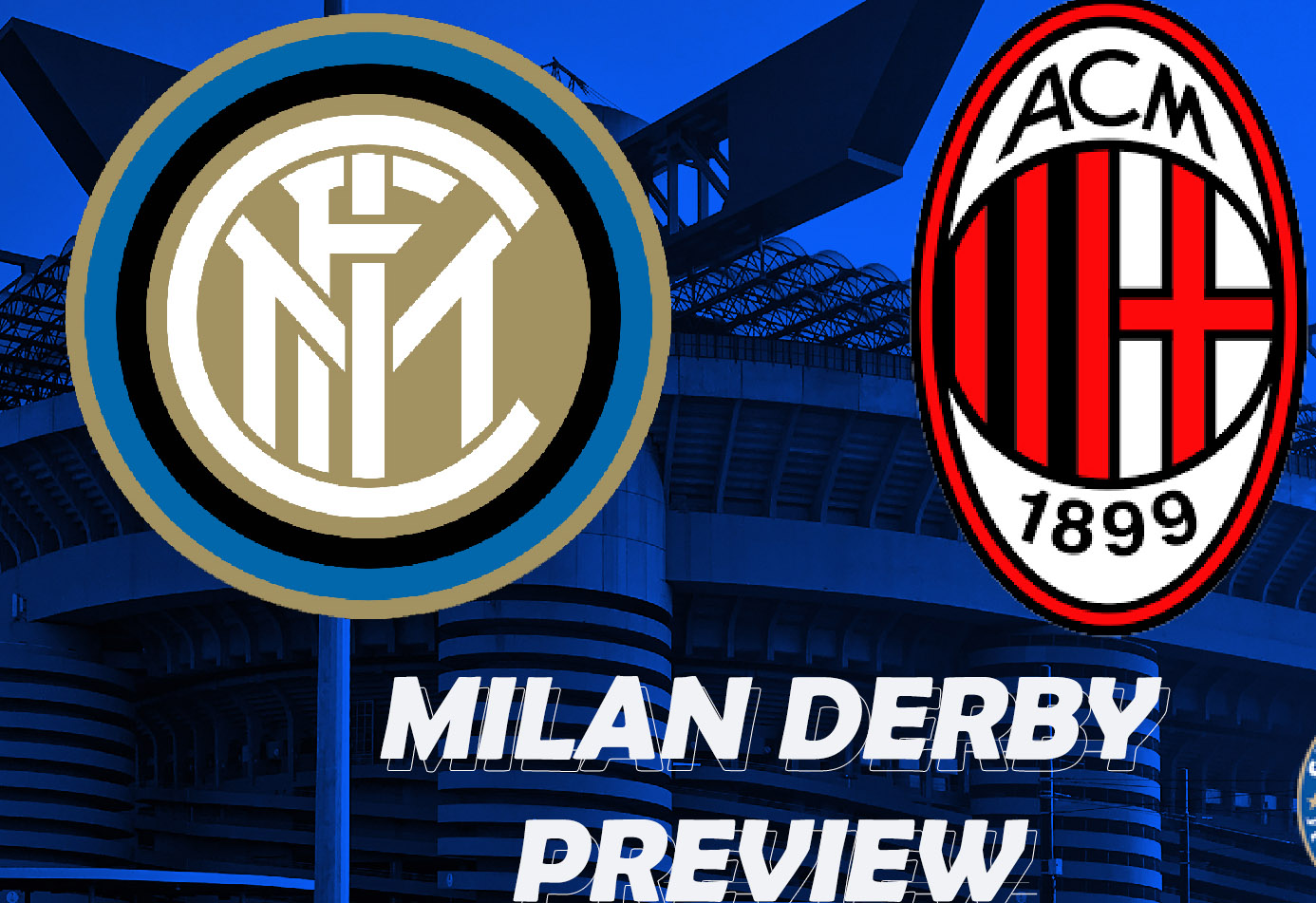 Derby della Madoninna AKA Milan Derby is tomorrow and bcs Inter have problems with COVID-19 I see money is on Milan but for sure we have enough to take 3points, I mean on Inter bcs I m fan of that club from the young age. Here I chose to go with goals bcs I expect minimum 3 and odds are good.
Only one day Conte had to prepare the game with dull squad bcs od international duties last players returned in the Thursday evening. Inter this season play more attacking style of football and bcs of that suffer on the back more. They are still searching right balance. For tomorrow game Conte can't count on: Skriniar, Gagliardini, Nainggolan,Radu,Young - all are in quarantine, Vecino is injured while Sensi got red card in last match against Lazio and is suspended. Bastoni passed quarantine and last tests and should be on the bench bcs guy has only one full training in his legs after 2weeks. A.Sanchez has fatigued muscle but will be ready for the game and will take his place on the bench.
Milan started season very well with three wins against teams that they supposed to beat what they did maybe had luck in the Europa League against Rio Ave where they qualified for the group stage after million penalties but ok the Portuguese side had chance 3times but didnt convert 3 spot kicks. Coach Pioli has less problems with his players if we look in terms of  coronavirus and injuries. Ibra is ready but Pioli didnt know to say how many minutes he will have in the legs on today's conference. Gabbia has 'rona, Rebic is still out with hand injury which he got against Crotone.
Castillejo isnt 100% fit and should be on the bench while Romagnoli will be back in the first team for the Milan Derby.
Good luck to my boys!!!
Probable Lineups:
INTER (3-5-2): Handanovic; D'Ambrosio, De Vrij, Kolarov; Hakimi, Barella, Brozovic, Vidal, Perisic; Lukaku, Lautaro 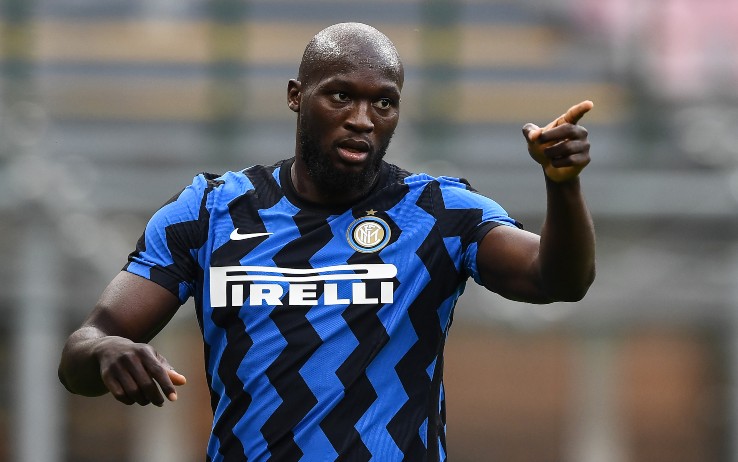 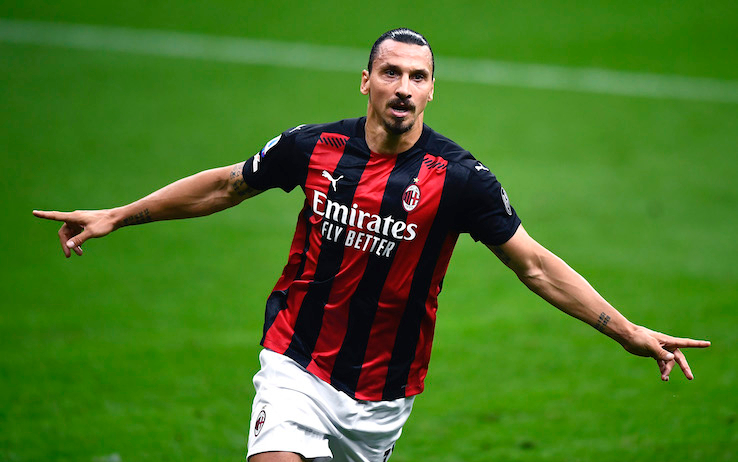