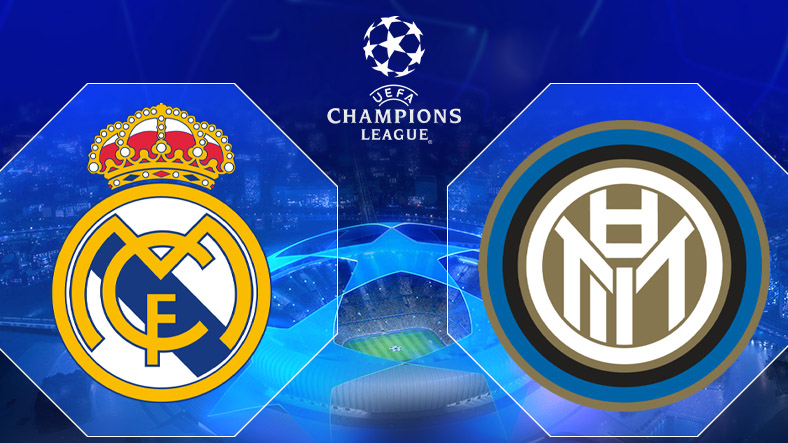 They may be the two big names in Champions League Group B, but Inter Milan and Real Madrid are not in great shape right now. Particularly when it comes to progressing out of this group, something Real have never failed to do. Defeat for either team here would leave them with an uphill struggle to qualify for the knockout rounds.
I see my Inter here as favourites to get a crucial win even we didnt win to many gamens in Europe in the last two years.Real have some injury problems in defence but I will update that on match day, while Jović has COVID-19,also Benzema has problems,read that he didnt recover yet fully and maybe won't play against Villarreal.
Defence is a key concern for my team(Inter), with the Nerazzurri only keeping one clean sheet in their opening 10 fixtures this season, across all competitions but I think they should win this match bcs didnt deserve to lose that match against Real in prior round.
I dont like Conte and his boring football with wing-backs/formation 3-5-2 but in that game they really played good match. Now is money time and if they want to make something of this season victories on all fronts should start!! 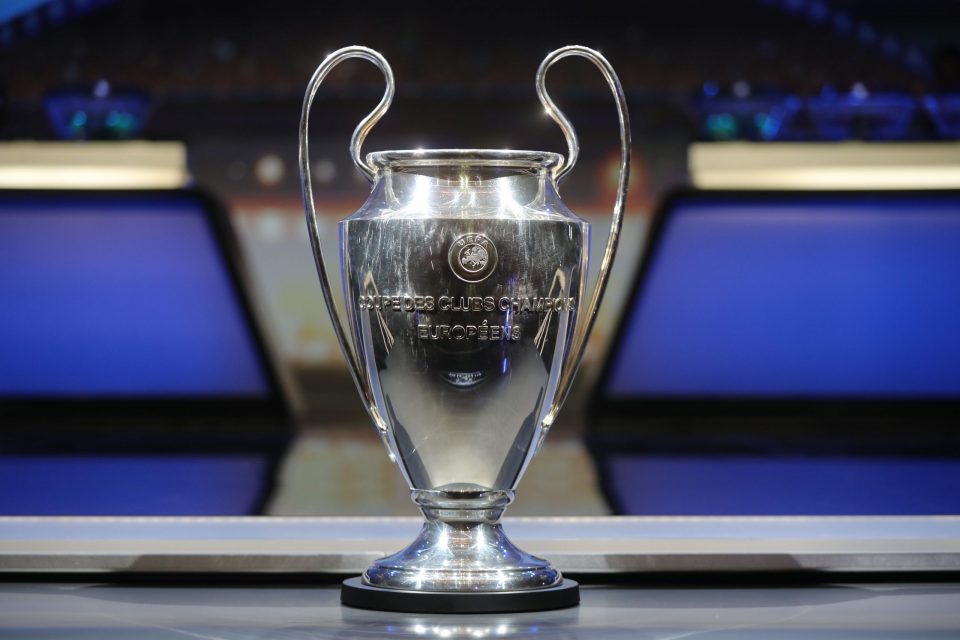