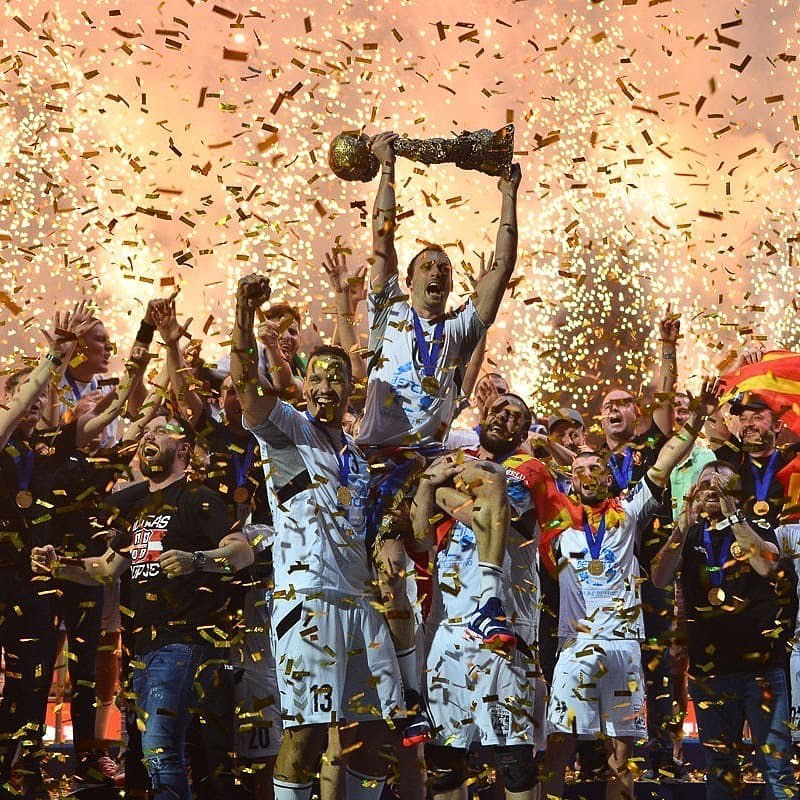 One way game here for PSG but think that Ivry can stay undefeated with two digits.
Ivry is a mediocre team that do not have some ambitions for something more than staying in league their roster is mix of frenc,African and few Spanish players looking on their results against big teams in French Championship they have only win against Nantes  other points are taken against teams on their level.
PSG here comes for two points and should get them but I doubt that will do it with big margin because they face few problems as Karabatic is injuried and Sagossen suffer injury so he may not play also what means PSG can be without propper central back and will lack creativity in attack still PSG is strong enough to win here.
PSG whole season did not win in away games with two digits so do not expect to do it again and see this handicap as to big at such conditions
GL
Published: 28-03-2018, 15:50 CET Pick: Ivry +9.5
Odds: 1.78 at BetVictor