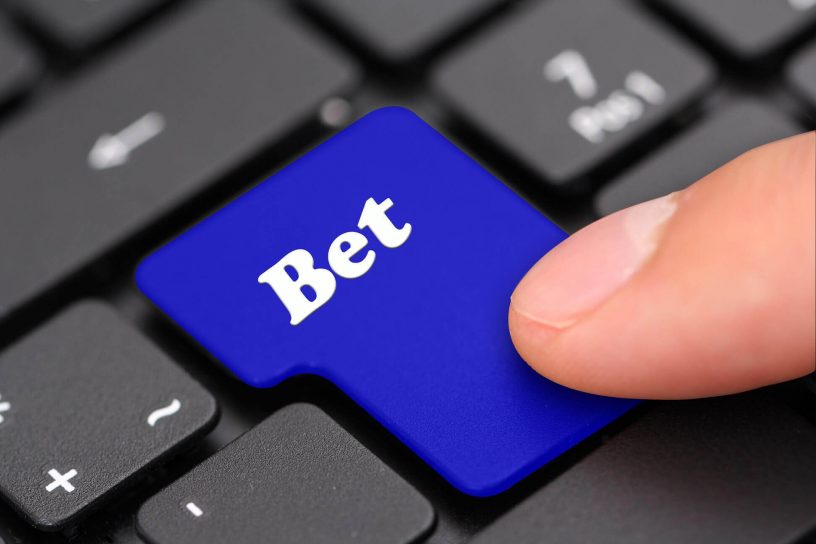 The home team does not occupy a position in the table consistent with its investment, capacity and technical values. The recent form of the team demonstrates how the team started the competition in a bad way, however the potential of this club is to fight for great things and recovery will certainly come. Juventus has suffered from injuries from its athletes and suspended players. Regarding the lineup scheduled for this match, the team has the return of Arkadiusz Milik and Juan Cuadrado who were suspended in the previous game, on the other hand, striker Di Maria will be unavailable due to a red card received against Monza. There is still a gap of days until the game, due to the FIFA date of selections, so there is a chance that we will have some more punctual changes, in case Juventus manage to recover some injured players or if any player who serves the national teams is injured. The club's tactical layout should be 4-3-3 with an aggressive stance from the start of the game. Bologna had a last season without great achievements and this season the start has been even worse: close to the relegation zone, the team made a change in the technical command, hiring Thiago Motta who lost against Empoli in the team's previous game. In relation to last season, the team lost important pieces such as defender Theate and left-back Hickey to French and English football respectively. The technical exponent of the club has been the striker Arnautovic who has a lot of firepower. Regarding the starting lineup, the absences should be Nicola Sansone and Adama Soumaoro, both injured. Regarding the tactical disposition, we will probably have the team in 3-4-1-2, with a more defensive behavior to try to exploit counterattacks. Regarding the game, despite the bad start to the season on the part of Juventus, there is a gap between the clubs so I believe that Juventus' home field will prevail, and the team has enough to win this game at least by one goal from difference. Bologna has had a bad performance as a visitor too so in this game I believe it will have a lot of difficulty and an unfavorable environment.