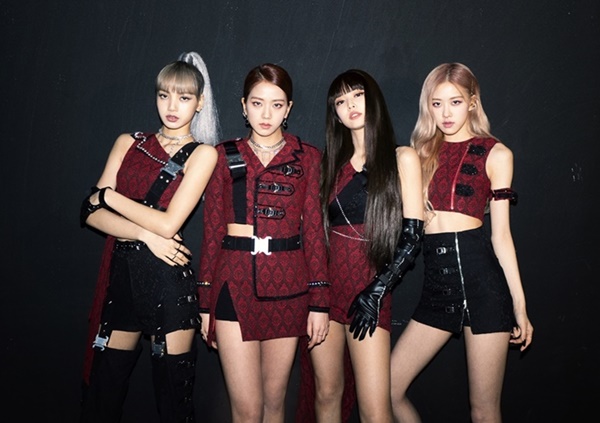 Hello all, I'm back again! It's been a long time since I posted my last prediction in here. Sorry I was busy with my online courses for past month and couldn't able to write my predicition (as you guys want a detail predicition).
Anyway, so today I would like to recommend you Tigers vs Twins game at KBO league.
Today, Tigers are visiting Twins with their team ACE and 1st starting pitcher Brooks (7W 3L, 2.32 ERA). Brooks already played against to this team Twins twice. By looking at his record in past two games in this season, I could have high expectation that he will cook this Twins' batters. He only allowed three runs in 14 innings (allowed 7 hits, no hr, 9 SO). Also, Tigers' batters are doing their job finely, recording team batting avg 0.272.
While Twins notified Chan-Kyu Lim (7W 4L, 3.94 ERA) as their starting pitcher for today's game. He also played against to Tigers twice and have got ruined totally in all past two games (0W 2L, 7.27 ERA). He allowed eleven runs in 8 2/3 innings. Yeah it is ridiculous that he has a pretty nice record, but those records were able to be maintained by playing against to weak teams. Yes, he threw well against to weak teams such as Eagles or Wyverns this season as he took all victories from them while playing 4 games. However, when he face to strong team like Heroes, Bears and Dinos he've got easily targeted by those opponent's batters. Also, Twins batters are hot only when they face to horrible team with horrible pitcher. So I always don't believe their record.
Those two teams' bullpen are not trustable. However, if Brooks can pitch untill sixth or seventh innings, Tigers will take easy win today. So I would like to take Tigers handicap victory as I expect them a huge victory tonight. Thx all.
Published: 12-08-2020, 08:47 CET Pick: KIA Tigers -1.5 handicap win
Odds: 2.2 at bet365