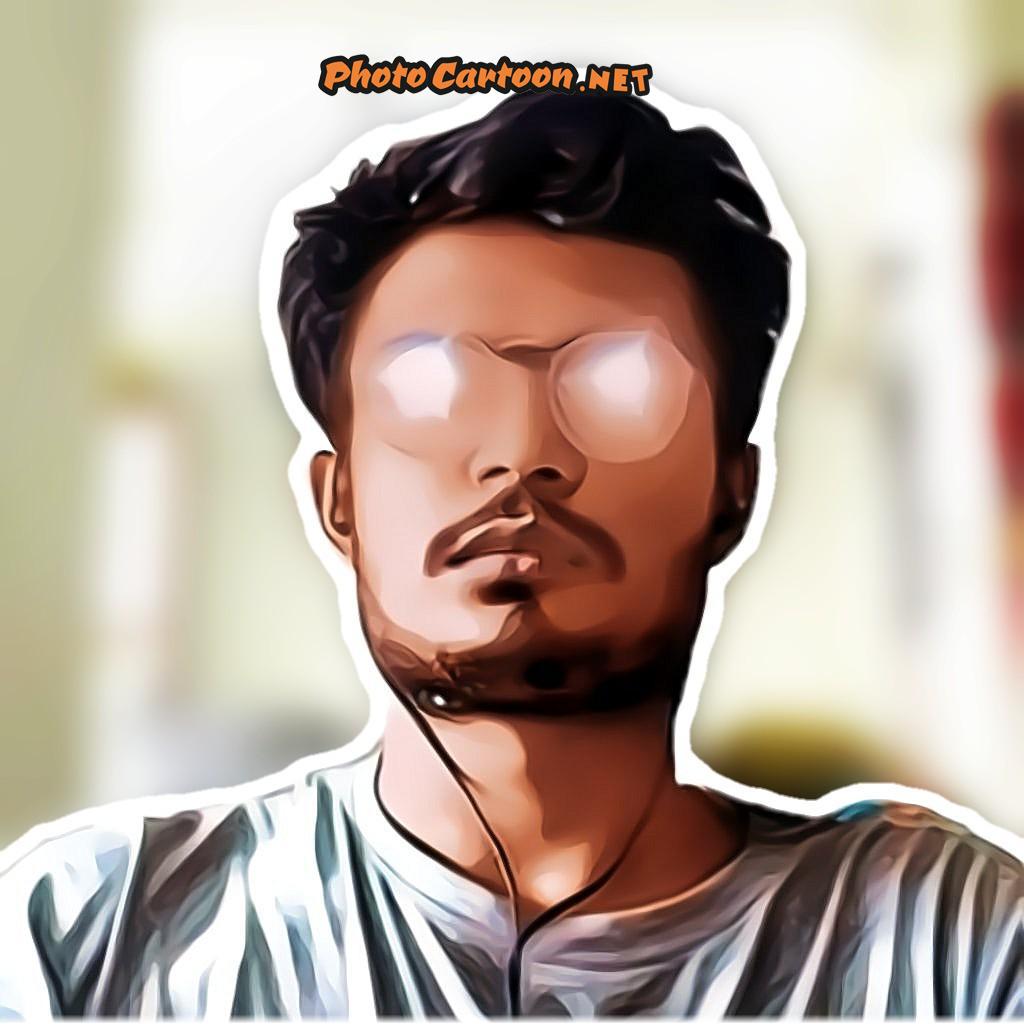 ATP Gastaad (Clay)
Kacper Zuk VS Dennis Novak
Kacper Zuk has been playing tremendously well so far in 2021, but his last few performances have not been very convincing. He suffered a massive loss against the world number 1530 Tim Sandkaulen on the qualifying stage of Braunschweig Challenger a couple weeks ago, and despite winning the first set against Sandro Ehrat, he was almost clean swiped in the third set and lost the match.
Dennis Novak has more experience of playing the main tour, although he lost the debut match in the previous Gstaad in 2019. He has given tough competition to some very strong players in the previous tours and his winning is 36.8% (7-12) which is much higher than Zuk. He has played so many main tours on clay, and I'll be going with him today.
My Pick - Dennis Novak at 2 odds on Bet365
Published: 20-07-2021, 07:50 CET Pick: Dennis Novak
Odds: 2 at bet365