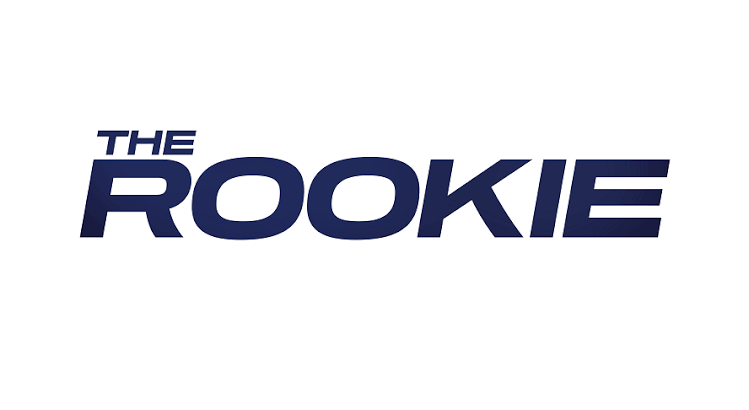 The opening game of Turkish Super League,Karagümrük is the new member of league and they started good but the teams they played against were weak a bit.they catched the draw against Gaziantep by a dead ball at the 95.th min.they are playing fast-paced football and trying to keep it,both teams are full squad.Başakşehir the last champ seems not ready this year actually players are good.they lost to Hatayspor in first game,and then to Galatasaray,i can say nothing for Galatasaray match cause Galatasaray is enouh strong to beat Başakşehir this year,Hatayspor is a defensive team,i think başakşehir is in lethargy,still drunk of last year title .with this match i expect them to take serious the league and win cause Karagümrük plays open football what başakşehir exactly like .
Good luck.
Published: 25-09-2020, 09:03 CET Pick: Başakşehir wins
Odds: 1.85 at bet365