NBA WCF G5(3:00am) - LA LAKERS - DENVER NUGGETS
*series 3-1 for the Lakers
Just like that the Lakers are a victory away from the NBA Finals even I think Denver was tough opponent in last three games and maybe deserved more. Only another comeback from 3-1 down by the Nuggets could change that but I dont believe in that, not against this team(LA).
All Game 4 Denver played from behind, came close to one point in the fourt period but LA survived that push and won at the end 114-108.
The key was that the Lakers had 12 offensive rebounds for a 25-6 advantage in second-chance points with Howard as main contributor in that regard. Coach Vogel put him as a starter and he brought energy and activity on the glass. Dwight finished game with 12pts 11rebs where six he grabbed on offensive end.
AD scored 34 pts, LBJ had 26pts 9rebs 8ast and Rondo was good from the bench with 11pts 7 ast. 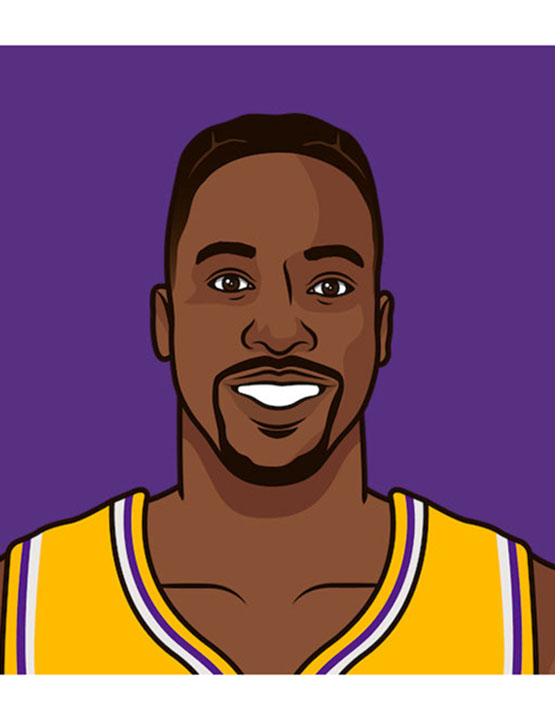 Howard impacted the game for the Lakers while Jokic had quiet game with 16pts 7reb and also late in second half he had fouls problem. Murray was great with 32pts 8 ast and had help from his teammates but extra possessions that they gave to the Lakers after some great defence or when they sent them to the line with some silly fouls decided the outcome of the game. 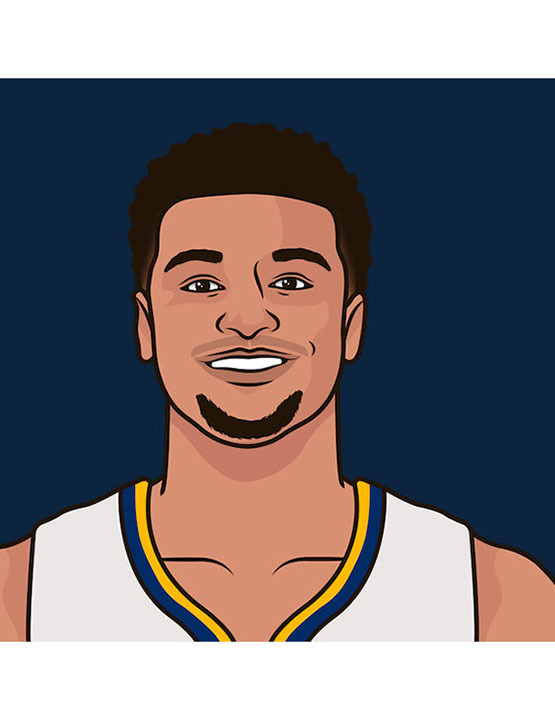 Nuggets announced that wont practice on Friday.Same thing they have done the past two times they have been down 3-1, but I m not superstitious guy and think that the Lakers will close the series in next game.
I will go with bet on over / total points in the game like the last time on the same border. Was good then hope in the same result in this game too.