NBA FINAL GAME 1(3:00am) - LA LAKERS - MIAMI HEAT
Here we go...Favorites the Lakers against underdogs the Heat in the NBA Finals. I don't like LA from the battles with Sacramento(Divac, Peja, Webber)  but I think also like basically all American experts that the Lakers will win their 17th Larry O'Brien championship trophy. Again miracles in sports are possible and will fancy one here.
Fairly to say I didnt expect this kind of bubble by Miami Heat but after Indiana series I knew it that they can overcome Bucks and for Boston hadnot any doubts bcs I said their team is so cohesive. Backed them in both series and will try this one also on them in handy.
Evan Jimmy Butler in November talked about ring and how he can believe that they have enough. His statemen then seemed like crap but guy and his team proved that on the court.
LBJ will make his 10th Finals appearance and this marks the Lakers' first Finals appearance since Kobe Bryant led Los Angelse to a win over the Celtics 2010.
The Heat last appeared in the Finals during the 2014 season, when James was part of the team. 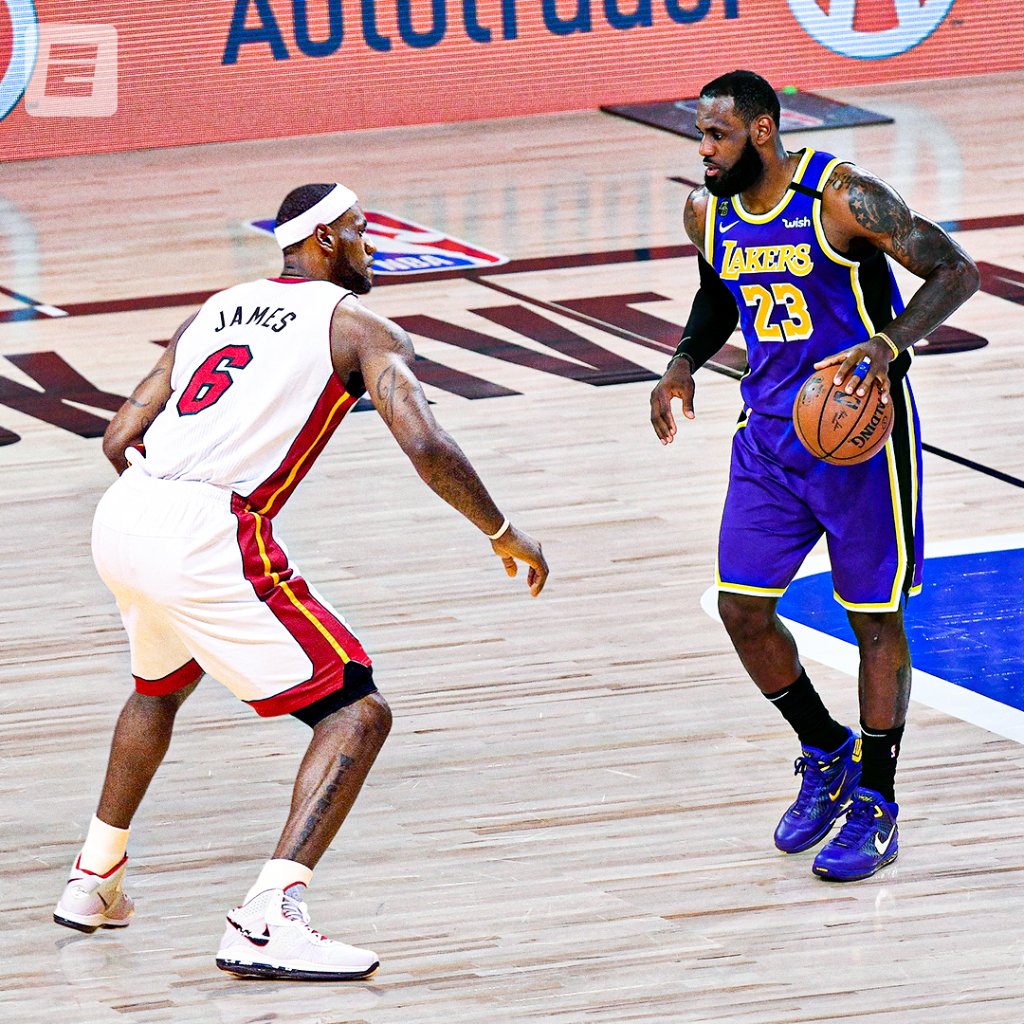 The Lakers were built to win a champiosnhip, acquiring top talents in James and Davis and surrounding them with mostly usable veterans(Rondo,D.Green,Howard,M.Morris). LA has the adventage in star power, but Miami embraced the underdog role after defeating the favored teams in past rounds(Bucks,Celtics). Pat Riley and coach Spo assembled group that relies on tough defense and the balance of young and veteran talent. 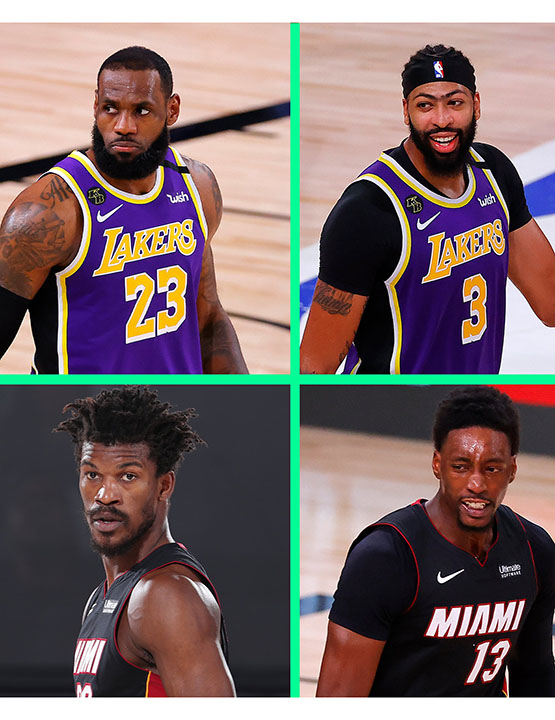 I will write about some keys for both teams to win:

Duo James,Davies has been success, but their mutual limitations are their jump-shoots. Clear defensive strategy for Miami should be to build a wall around restricted area and to use their best defenders to make these two stars beat you with jumpers. Miami also has a better shooting team as a whole and if they somehow stop LBJ & AD they would live with shots that other role players from LA would take.

If the Heat chose to go small with Adebayo like a strong, movable,skilled fifth the Lakers won't be as vulnerable as the Celtics were during the conference finals because they will keep Davis at center and will be able to control the defensive glass better with big, long guys on every position that they possess in the team.

AD matchup with Adebayo should be fan to watch too. Bam has the combination of lenght,strenght and quickness to slow down Davis one on one anywhere on the court and shouldnt be dominated here like 'Brow' did to other teams in the Western conference throughout the all playoffs.

Adebayo was difference in last series against C's but here he will have to prove that he can produce paint points versus more athletic interior defenders that the Lakers can throw at him(McGee,Howard,Davis) for Miami to have a chance to win it.

I suppose that Jimmy and Iggy will guard LBJ, and Jimmy will have to preserve himself from the fouls somehow bcs also his offensive production will be the key for Miami to succeed and I mean on his skill to draw fouls and go frequently on the charity stripe.

I could write more and more...but gave you some insights.