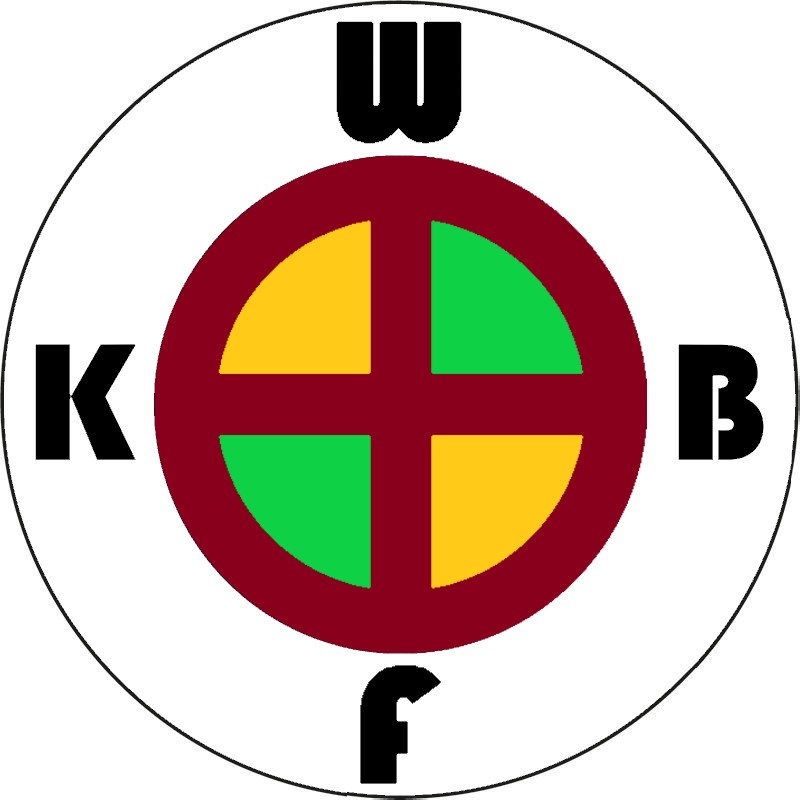 Lazio will be host on Sassuolo in a match from the 32th round in Serie A.
For the hosts it was all over-they can neither become champions nor get out of the top four. Today Lecce, who are a very weak team, scored two goals on them, one was canceled and also missed a penalty, so just Lazio are out of concentration.
Sassuolo play for nothing, stand in the middle of the table (at this point 10th), but they have scored as many as 55 goals so far, which is the fifth best achievement (more than Roma, Napoli, Milan...). The guests plays for fun and just I can't imagine how they will miss to score at least one goal on this broken and unmotivated Lazio team.
Published: 07-07-2020, 21:34 CET Pick: Sassuolo over 0.5 goals
Odds: 1.51 at Pinnacle