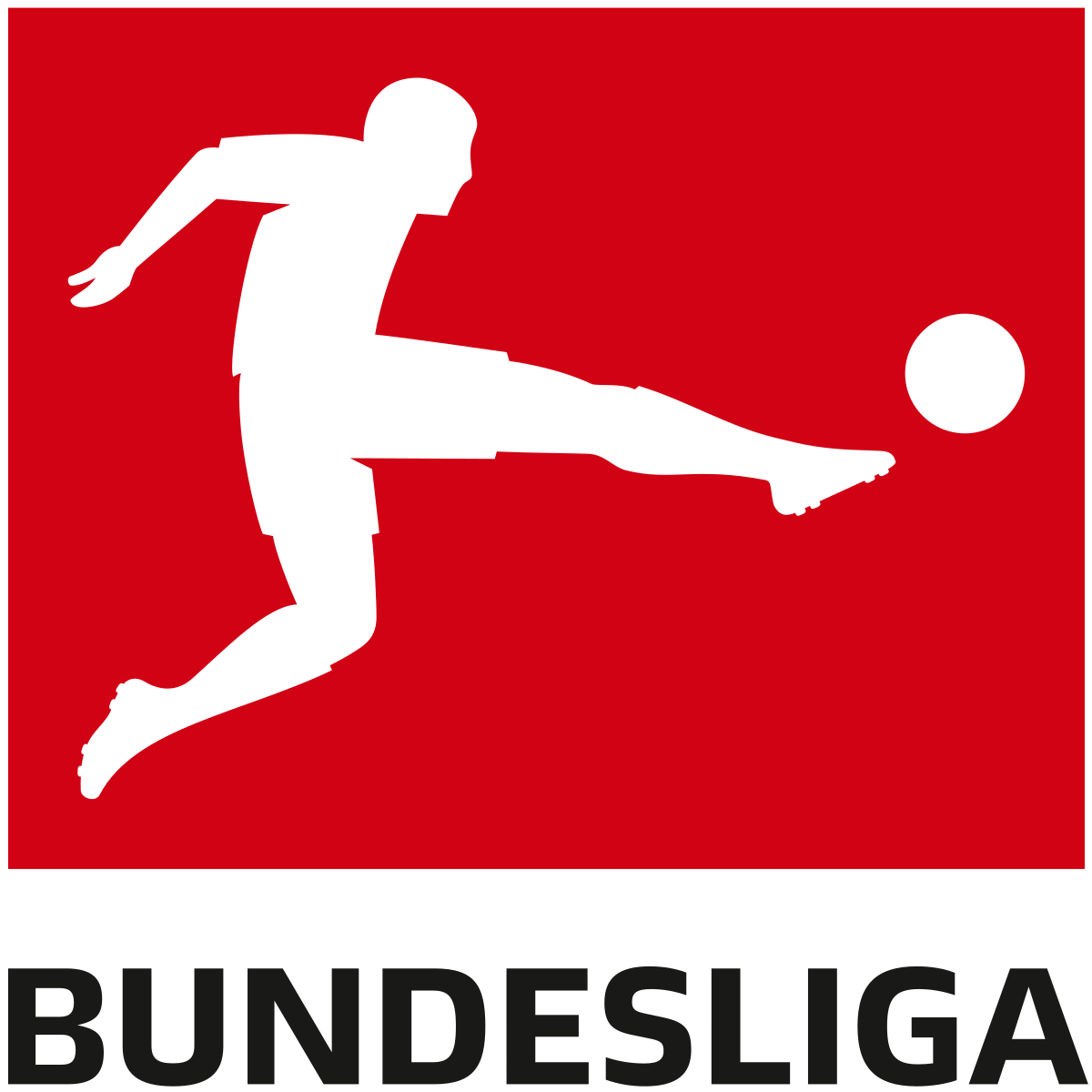 I see value in these odds - my odds for this line 1.80, so 2.00 at the moment looks like decent value. I don't see more than 3 goals in today's match.
In last 19 matches between both teams (since September 2010) only 5 times we saw more than 3 goals. That's why for me this line looks safe. Last match between both teams been played one week ago and Frankfurt won at home 2:1. That wasn't match with good quality around penalties areas - expected goals scored for Frankfurt 1.71, for Bayer only 0.88.
I saw both teams at the weekend in last round of Bundesliga. Once again both teams doesn't impressed me by their performances in attack. Bayer played at home against poor Werder (one of the candidates for relegation) and they failed to win. Match finished with draw 1:1 and Bayer not created many chances to score - expected goal scored for Bayern in this match only 0.69. On the other hand they looked solid in defense - expected goals conceded 0.55. Frankfurt played on away against Mainz, match finished with win 2:0. They looked solid in defense, expected goals conceded - 0.74. Frankfurt scored two goals in that match, but both from penalties, so it's hard to consider that as a great performance in offense.
I see it as a underish game and I don't see more than 3 goals here.
Published: 12-01-2021, 17:04 CET Pick: Under 3
Odds: 2 at Pinnacle