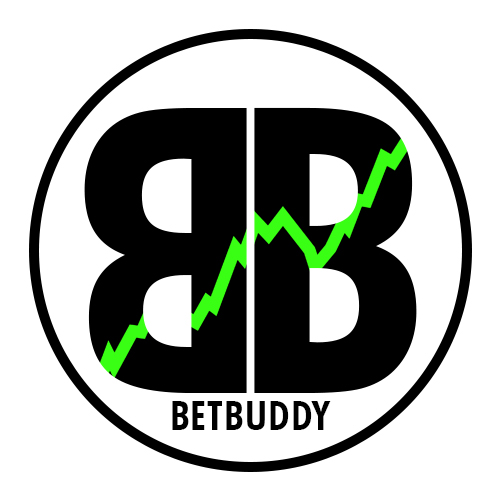 Liberec is a team who got a lot of loaned players from Slavia. It is called Slavia "B" here in Czech republic. But those are players with a very good quality. Liberes also had some good aquistions before the season - for example Mosquera from Bohemians found a good rythm here in Liberec and scored 4g in 6 matches same as Rabusic. They definitely showed quality as they got to the group through the qualification. Also in czech league Libere plays good footbal - for example they humiliated on of the best teams in czech Plzen 4:1 - I know they lost to Pardubice and drew against Karvina but those matches I do not count so seriously cause it was between EL matches and Libe focused on them.
On the other hand Gent was not succesfull to reach CL after being eleminated by Kyev so they will play EL. Gent does not look good so far this season - 3-0-6 in league. Mainly their defense is bad - concede 16g in 9 matches.
Well Gent is a favourite here by odds but I think chances here are 50/50. Well maybe Liberec has small disadvantage cause czech league is postponed and their last match was (if I dont count friendly matches) 04.10. - but since that also Gent played only 1 match and lost 2:5. Also I expect Gent to play offensive football and thats what Liberec likes! Liberec is good team in breaks situations. I think odds should be more close so I pick Liberec +0.25.
Published: 20-10-2020, 16:34 CET Pick: Liberec +0.25
Odds: 2 at Pinnacle