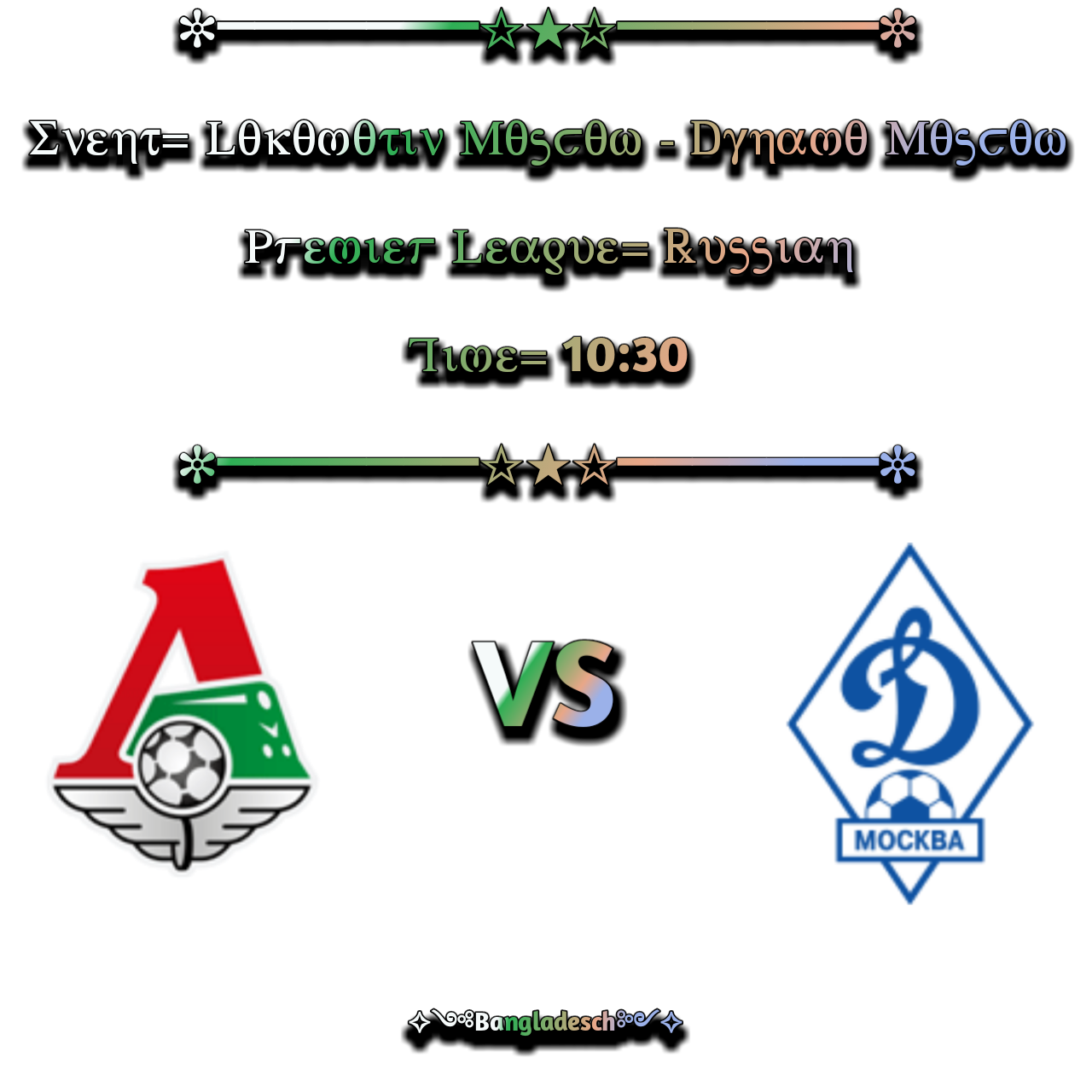 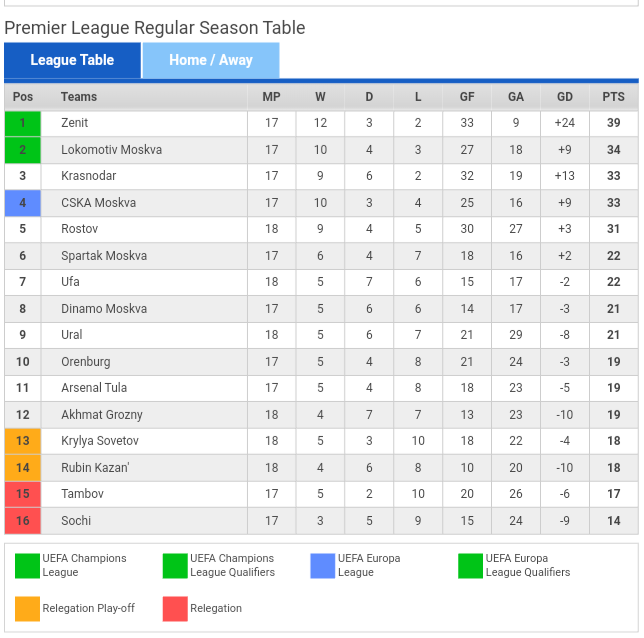 Lokomotiv Moscow comes from a draw in the last game at home and has to recover since Zenit has begun to improve in the competition.
However, Dynamo Moscow also improved with 2 wins in sequence in the last 2 games out. But, with simple results with a 0-1.
Dynamo Moscow has great difficulties in the attack. He has a hard time scoring goals, mainly away from home.
In conclusion, for having improved the last games Dynamo Moscow and with a Lokomotiv Moscow that has stumbled at home last game, I see here a fairly balanced game.
With this situation, I see the victory of Lokomotiv Moscow coming only in the second half of the game. We hope to have a tie in the first half. We go with this bet that I see a lot of value.
Greetings and success...
Published: 01-12-2019, 13:28 CET Pick: Draw/Lokomotiv Moscow (X/1)
Odds: 5.5 at William Hill