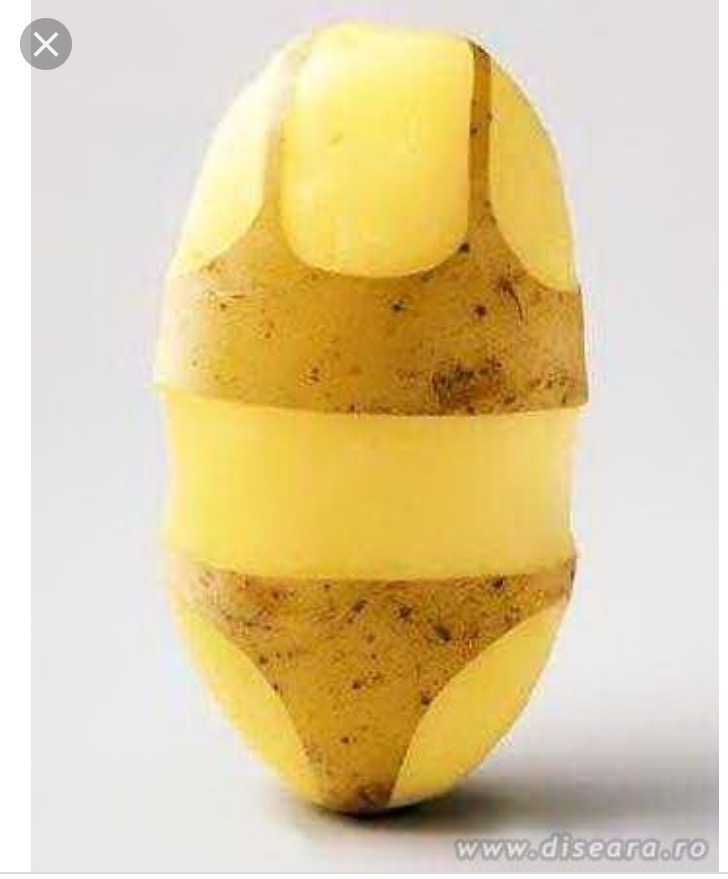 A interesting opening odds here on this match. 1,60 was unexpected for me, even that Mathieu Perchicot came after two surprizing loses in front of Den Ouden and Velcz, For today things will stay different he is playing in Challenger here he must to show a good level also motivated by bigger prizes.

His opponent March, a player that catch only 2 apperance this season on Challengers, in Salinas and in both tournaments he lose in first round. True also that he face solid players Mejia and Sels.

Perchicot is starting with first chance in this match but in my oppinion this odd is not real. Fro me realistic odd should be somewhere around 1,40. Mathieu won one Fturures tournament past month after he succeded to made good victories in front of better players like De Loore and Heyman. Also this season he made good impression with Zeppieri.

Overall in my oppinion i think Perchicot should win this match, he is better player.