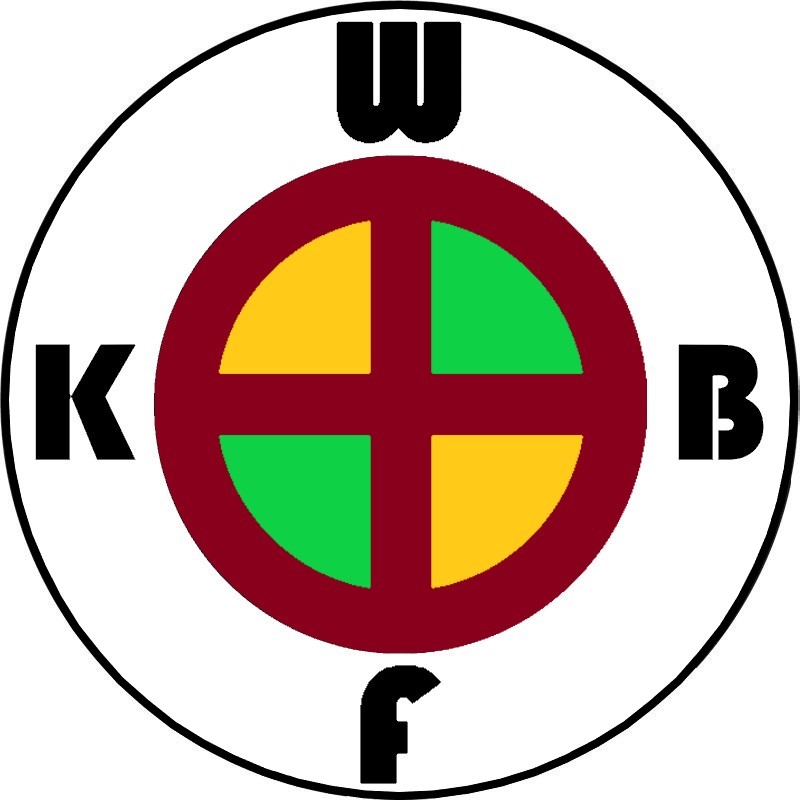 Manchester City will host Sheffield Utd in a match from the 20th round in the English Premier League. It's seems that everyone are against City today and this makes the odds rising. But I can't to ignore this opportunity-three goals for City at home against team coming from Championship and odds over 2!
It is clear that the host don't care for the title this year. Pep Guardiola desperately wants the CL, but this games are far away from now, so City now can play for points and to secure a place in the first four. A team like City just can't to respond after the crash against Wolves two days ago. And usually this answer has a few goals in the door of the next opponent. Aguero played only 12 min. in the last match, so he will be fresh and motivated for this game. The hosts are 6-1-2 (25:9) at home and scored 3 or more goals in 4 from this 9 games, but in the there was a some tough opponents like Tottenham (2:2), Chelsea (2:1), Wolves (0:2) and Man Utd (1:2). I don't see Sheffield to be on this level.
The guests are 3-6-0 (11:7) in their visits and it is clear that the first loss is close (have four at home). They made some impressive results so far, like 1:1 against Tottenham, 1:1 against Wolves and 2:2 against Chelsea, but two of this three teams had a problems when they played against them and Wolves still is not such of class like the biggest teams in PM.
If we look the stats there is no value for this line, but every time when City loss points they react and I expect the same and today. Also This stats of 4 losses at home and 0 like a guests is time to stop, so I expect a huge win for City.
Published: 29-12-2019, 16:16 CET Pick: Manchester City over 2.5 goals
Odds: 2.02 at Pinnacle