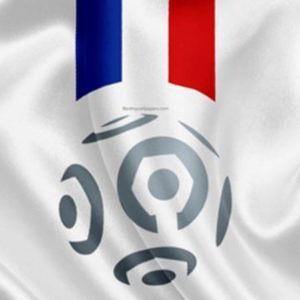 Beziers are winless in 11 league games, last gaining a victory way back in November against a bottom table Red Star. They have no threat going forward with no goals in 7 their last 10 games and none in their last 4 away. 1st choice Brazilian keeper Novaes continues to be unavailable with injury.
There's good motivation for the home side to get a win tonight, with a game in hand they would surpass Brest who they're level on points with currently. Metz have won 7 of their last 11 home league games. They have had a slight drop in form in a busy period recently with 1W 1L 3D in the last 5, but these points dropped were teams in the top 7. Beziers are of course in relegation territory, 3rd from bottom and in awful form with no sign of improving.
The full week that Metz have had to prepare for Beziers has come at the right time to recharge the batteries.
Assistant Coach, Vincent Hongon - "It feels good to train a little longer than we used to do lately. We are coming out of a phase where there were a lot of matches, we left points on the way but the content is good. When we put good things, we are more likely to win."
Metz are missing defender Udol but this shouldn't affect the squad greatly as they have plenty of options in defence and are full strength otherwise.
I have Metz on a -1.75 here, nice value on -1.
Probable Teams: