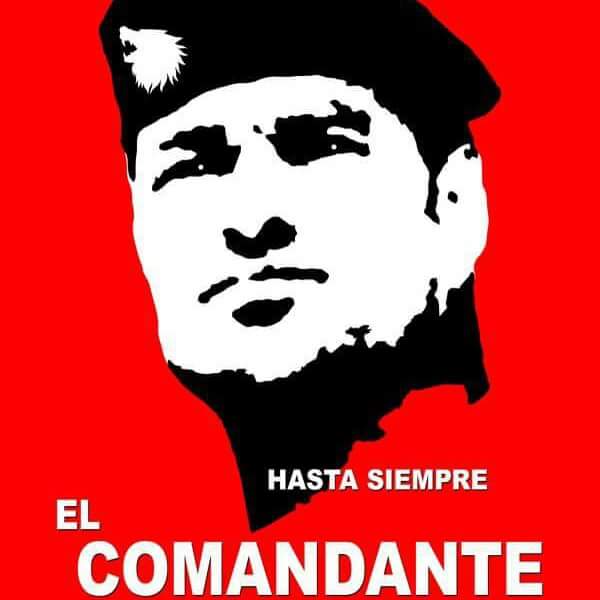 Mexico W U20 is second rank team after United States to win this Championship.
Also Mexico W U20 win last championship in 2018 year.
They play in group D and after 2 matches they have 6 point and goal score 6:1.
One received goal was from Porto Rico who is much worst team then today opponent.
Mexicans want to play offensive football and make a lot of chances for goals and for sure will score 2 or 3 goals on this match.
On the other side Guyana is on second position in group D with also 6 point and goals score 5:2.
Won against Nicaragua with 3:1 and Porto Rico with 2:1.
I think odds is not fair and Guyana have big chances to score on this match.
Mexico on last 9 matches have 8 matches with Both to score.
Only last match with Nicaragua was 0:4.
I think that Guyana is able to score on this match and i will try on both to score.
Published: 27-02-2020, 22:45 CET Pick: Both To Score/Yes
Odds: 2.34 at 1xBet