NBA ECF G4(2:30am) -    MIAMI HEAT - BOSTON CELTICS
*series 2-1 for Miami Heat
I will write preview for this game a little bit earlier. Both teams have been enjoying prolonged rest after Game 3 bcs the NBA wants that teams from the Western Conference finals catch them with the same number of games in the series. Surely both coaches will try to fix stuff which they didnt like in past games.
I will go with over here, bcs for me that odds on C's are ridiculous. Bookies set line for over higher for this game but I still like it although this is the matchup btw two great defenses.
In the last game Boston was better in all basic segments of the game: toughness, physicality, detail,force plus transition. Coach Spo admitted that after the game in his conference.
In the lat game finally Boston found the way to beat Miami's 2-3 zone defense with penetration,dribble and unselfish passing. Return of Gordon Hayward from the ankle injury helped them a lot in that problem solving. He maybe didnt have some extraordinary stats in box sheet with 6pts 5rebs 4ast but with him Boston played its best five of  Walker,Smart,Tatum,Brown and Hayward. Most of all his return empowers the Celtics to maximize their versatility on both end of the floor and shorten their rotation.
Bam Adebayo will be still the issue for them without some great movable, powerful centre in their team but with already mentioned five players that have enough size,speed and help instincts they will be good bcs to take advantage of some stuff you will also have to give something against good teams in the playoffs.
Boston had lead all Game 3 and they managed to close the game which wasnt case in previous two games. Rather than falling into large streches of passive play and stagnant offense, as we saw that in first two games, the Celtics were relentlessly aggressive in attacking the restricted area. At the end they produced 60-36 difference in points in the paint which allowed them to dictate the tempo of the game and keep the Heat at the distance all game.
I said before that C's possess more talent but Miami has to play harder, in all facets of the game to beat them and Jimmy Butler said that they didnt play hard enough after the loss. For Miami everything starts from defense bcs they have guys to score points. Herro was excellent from the bench in last game with constant Adebayo. Other guys took one step backward. Coach Spo will need to evaluate some tactics with Hayward's return and to fix slow starts from his team that we saw in all games so far. 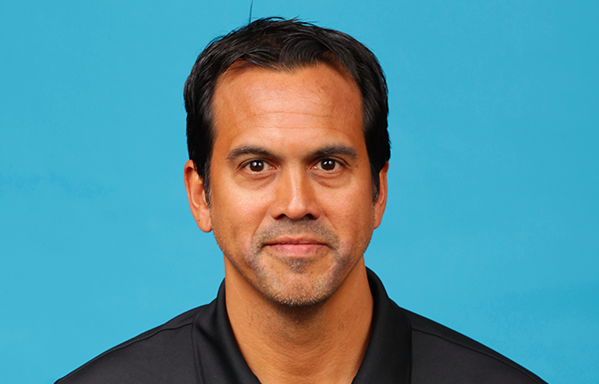 Boston is better on the paper but my choice are points here bcs I value Miami so much and their bball style!