NBA ECF G6(1:30am) -  MIAMI HEAT - BOSTON CELTICS
*series 3-2 for Miami Heat
Last game I took riskier bet on HEATS' win but suggested for safer bet that you should take over points and that came easy even with some under first point quarter. With this one I will go on points - over, even bookies rise border every game for point or two and will take small stake on Miami's win.
In last game we saw two different halves by both teams. Miami dominated in first (58-51) while Boston took over the game after the break. Key was third quarter in which C's scored 41 points, looked like completely different team and had run of 20-3. They turned deficit of 7 points after half-time to the lead 92-83 at the end of the third period. Miami never recovered after those bad 12 minutes and game finished with score 121-108 for the 'Greens'.
Thies was changer in the third,on both ends,set screens,scored points and played some good defense. He had 15pts 13rebs, Tatum contibuted with 31points(17 scored in the third) Kemba scored 15pts, Smart 12pts, 8rebs, 8ast and Hayward had 10 from the bench for the Celtics. 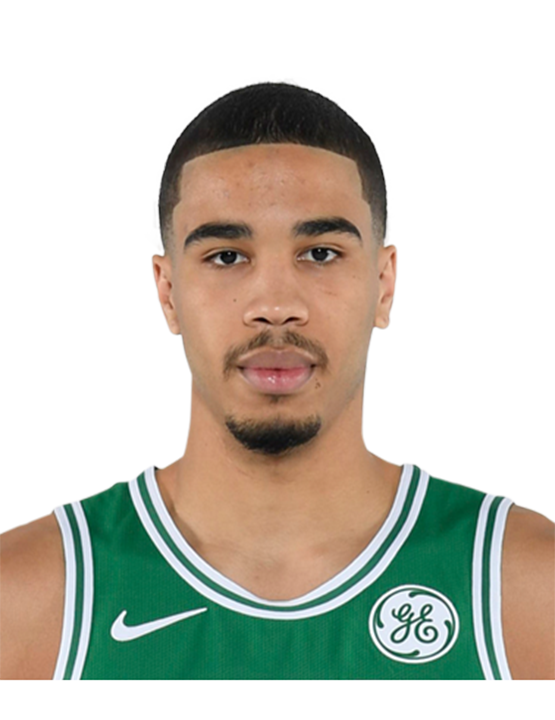 Dragic had solid game with 23 points, Butler scored 17,Herro and Crowder each had 14 and Adebayo 13 for the Heat. 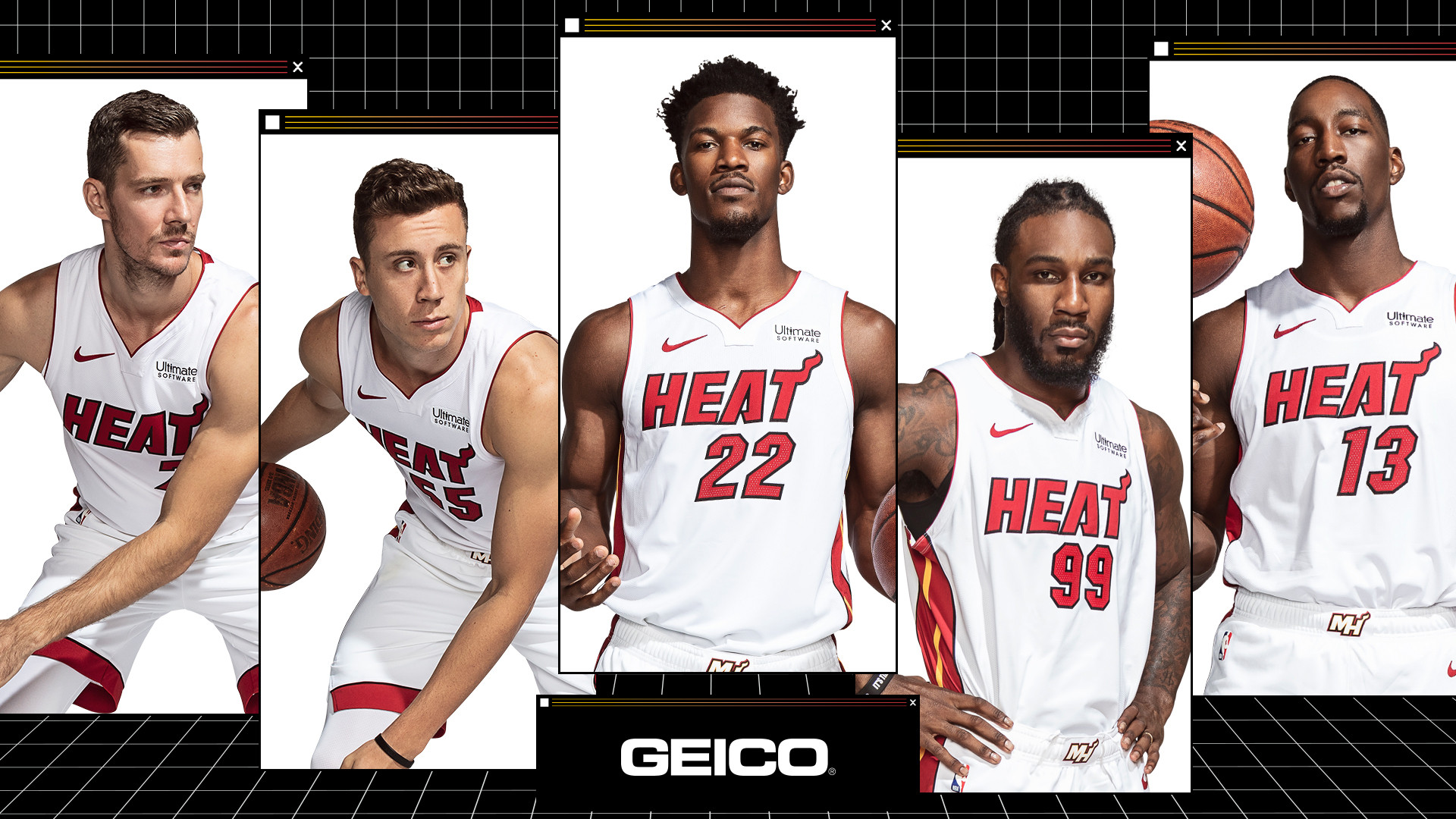 Miami can blame their shooting from beyond the arc (7/36) for their loss too. Starters shot only 4 for 26 behind three point line and they as a team shoots now 24.8% on 3's in last 3 games. That is one of the staple of their offense bcs they are great shooting team from the three point line with 38.3% in the playoffs before that drought.
They will need to knock down those shots sooner if they want to close Boston in Game 6 bcs if they lose next one it will be tough for them to recover mentally and physically for potential deciding game.