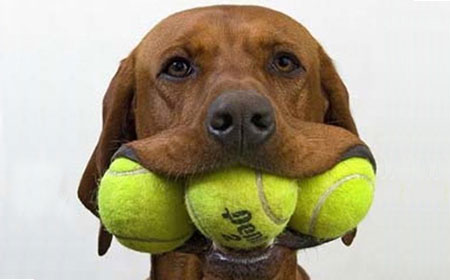 In his last match Redlicki defeated Aragone very easily. We watched the match closely. It was the result of two different facts – Redlicki played solid match with @1,57 (the ratio between plus and minus points). So in his case the winners plus forced errors prevailed over unforced errors. On the other hand Aragone played horrible match full of bad errors. His final ratio was @0,45, which means that number of unforced errors was much bigger than plus points.

Milojevic in his last match defeated Broady. His ratio was @1,41, so not bad at all. However he didnt shine too much in that match with some unnecessary mistakes. On the other hand Broady played a bad match with ratio @1,03. Mainly in first set he made really lot of bad errors. His weak performance helped Milojevic a lot to win the match.

From what we saw and based on ratios of both Redlicki and Milojevic we rate Redlicki as a light favourite of their mutual duel. Odds lower than @2,0 are not recommended, but anything above @2,0 are worth a bet.