Australian Open
All the players know what they should do against Berrettini, to keep the ball on his backhand and hope the best... still they can barely do it... He has also a rocket serve, and it makes it really hard to break him. And another fact that ha hasnt lost on a Grand Slam to anyone else but Djokovic... and now, without Djokovic!? Can he win it!? :) Well, its not impossible, but IMO Medvedev is better.
Monfo is ok, he is in a good form, but he had a pretty easy fixture with opponents like Coria, Bublik, Garin and Kecmanovic... so the fact that he has not lost a signle set yet, seems different. Well, if he will not win 2 out of the first 3 sets, he wont win it... The physical part is absolutely Berrettini's part...
So I pick Berrettini here for 1.61! Lets Go! 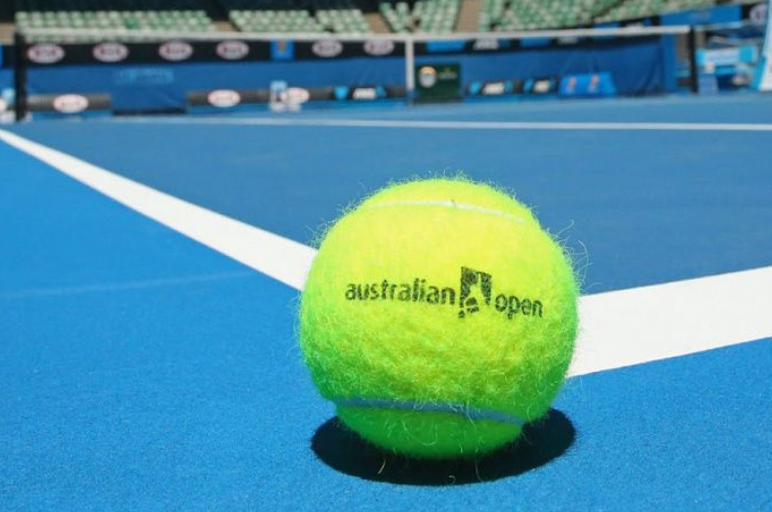