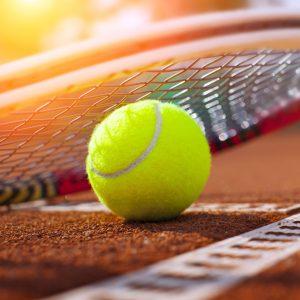 Manna has been good to me, but this is end of the road for him as I see zero chances againt fired up Nadal. The same card I went on vs Karatsev (tiredness) now is in play on Manna, who played more then 4.5h vs Aslan and even mentioned he was feeling bad during match. I counted on Aslan fatigue + his errors and he delivered both, but here he really does not have any chances. Nadal is playing very well, Karen was lucky to grab a set, and even with that he barely went over this line (won 12 games).
With all in play, I can see Manna playing decently maybe one set, but he might loose big other 2.
Published: 22-01-2022, 12:42 CET Pick: Manna under 11.5 games
Odds: 1.72 at Pinnacle